Book Review: The History of Liberalism in Russia 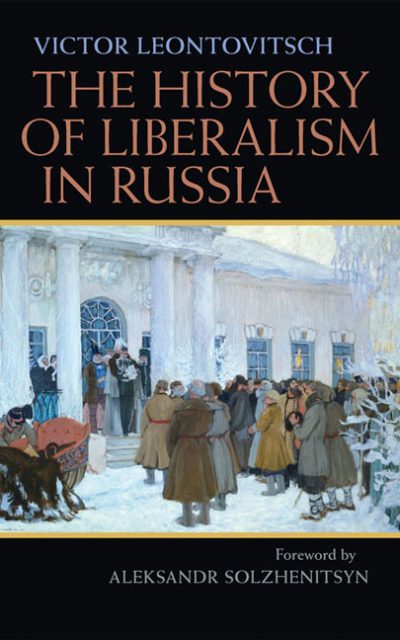 Alexandr Solzhenitsyn, the well-known dissident of Soviet state suppressive policies and actions against the people, was the winner of the 1970 Nobel Prize in Literature and author of The Gulag Archipelago, which exposed the Soviet Union’s forced labor camp system from 1918 to 1956. He was expelled by the government from the country in 1974 but returned 20 years later when the Soviet socialist system collapsed.

In his Foreword to The History of Liberalism in Russia, Solzhenitsyn remarks about this book: “Here is a rigorous exposition of a number of ideas of utmost importance about the nature of liberalism and its manifestations in Russia. This results in a markedly clearer definition of liberalism and helps to bring closer a comprehensive understanding of this concept…particularly instructive to us was the author’s systematic distinction between liberalism and radicalism.”

He also decries the rise of radicalism which became ‘synonymous’ with liberalism at one point. He comments that radicalism was “a great detriment of our progress.”  There were also other ‘corruptions’ of liberalism, he points out. Two of them for example, were that liberalism was a form of ‘democratic absolutism’ and ‘imperialist democracy’ – very big distortions of what liberalism really is.

Even today, in the West, Solzhenitsyn points out, the ‘devastating pressure from socialism’ has made liberalism retreat. Such a going-backward for liberalism makes “the author’s warnings resonate all the more,” he point out.

For example, there’s much talk in the United States these days that its mass media are ‘too liberal’ or ‘leaning to the left’ but they have contributed much to widespread acceptance of President Obama’s socialist ideas and actions, extending government control on people’s finances, and putting pressure on liberalism and liberal ideas such as personal financial freedom and private enterprise.

Note for example the recent passage of a bill in the U.S. Congress that imposed higher taxes for families making $450,000 in income, by not extending Bush-era tax cuts for them. Meanwhile the number of lower-income people receiving benefits from the U.S. government has grown dramatically in the last four years from 2009 to now,  even as government debt has increased a whopping $6 trillion, or more than 50 percent in that very short period.

As the U.S. government debt burden grows even heavier, will the ‘rich’ people be asked to pay even more in the future so that the government can ‘pay’ its employees even more, and give more health and retirement benefits? And ‘help’ the ‘poor’ people even more?

“Liberalism only remains a vital force as long as it keeps changing existing structures through evolution; each time it tries to impose an external readymade blueprint, it will be immediately overtaken and defeated by socialism,” Solzhenitsyn writes in his comments on the author’s book.

He also remarks on one of the most important human rights, the right to own property: “without property rights there can be no real individual freedom, and it is for this reason that no form of socialism would be able to make people free.”

This book delves into the history of political ideas in the Soviet Union, particularly as they relate to liberalism. It has been very extensively researched and the material is laid out in 374 pages.

It is divided into three chronological periods and 27 chapters. The parts of this book are:

The author Victor Leontovitsch and the translator Parmen Leontovitsch have made a valuable contribution to the history of Russia and the Soviet Union, with this book.

Victor Leontovitsch was a lecturer at the Friedman Wilhelm University in Berlin, and  professor of history at Frankfurt University, He was the author of  The Legal Revolution Under Ivan the Terrible.

Parmen Leontovitsch is the former head of Modern Languages and English as a Foreign Language at Barnet College in London. 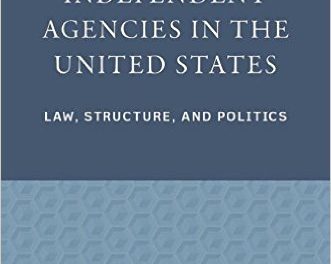 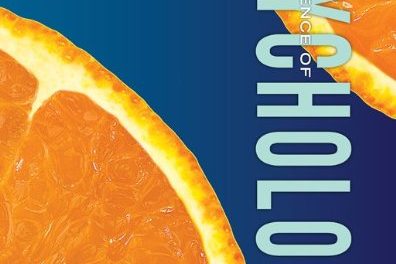 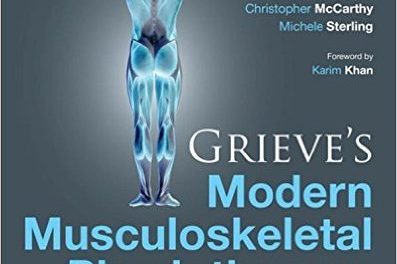 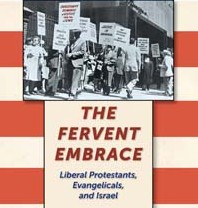