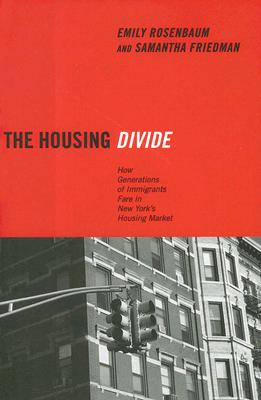 A great book on the causes of disparities in housing, about the first two-thirds of the length of this book consists of discussions of the various immigration patterns of different ethnic communities into new York City. The other third provides a lot of data in over 100 pages to support those discussions, in the form of three appendices, notes on the content in the six chapters of this book, references for further study and a detailed index.

There is a very strong foundation for the theses presented in this substantial work. The last part of this work is essential. It makes the book whole because it provides ample empirical basis and the ‘why’ for those varied immigration patterns. For example, reading this book will help you understand why many of the first Italians who came to the city settle in an area of downtown that came later to be known as ‘Little Italy’.

The U.S. Census of 2000 data revealed that about 36 percent of New York City’s population was born overseas. If the many undocumented aliens – most of whom neither receive nor fill up census forms if they do receive them – were to be counted, it would not be surprising to discover that 40 percent or more of the people who live in this vast metropolitan are  foreign-born.

Emily Rosenbaum and Samantha Friedman provide in this valuable study a rich ethnic and racial mosaic of the population of the Big Apple, as New York City is popularly known. It points out work opportunities as well as discriminatory practices that help explain why some ethnic groups live in certain areas, while others do not.

The authors take detailed looks at how factors – such as crime rates, educational achievement, home ownership, housing quality, socio-economic status, teenage pregnancy and welfare enrollment – affect where they live among the five boroughs of Greater New York City – Bronx, Brooklyn (aka Kings), Manhattan, Queens and Staten Island (aka Richmond), as well as within certain sections of those areas.

This book is based on their studies of racial and immigrant minorities, particularly of their occupations and their housing environs. Looking at the factors affecting upward mobility in housing (e.g. from city ghettos to affluent suburbia) it reveals one new and important finding: Blacks are not only disadvantaged in jobs and housing relative to Whites (as they once were) but are increasingly discriminated against all non-Blacks, including Latinos, Asians, Europeans and people from other countries.

This book starts out in its Introduction by laying out the factors that promote and deter upward mobility.

In it first chapter it explains what ‘movin’ on up’ means and helps you understand what ‘locational attainment’ is.

The first wave of immigration, along with race, ethnicity and housing patterns, from the beginning through 1970, is covered in the second chapter.

This is followed by a discussion in the third chapter of the ‘new’ New Yorkers from the 1970s to the present.

The issues of assimilation and stratification are covered in the fourth chapter.

The last chapter has conclusions and implications of housing policies.

Each one of the three appendices contains tables that provide a wealth of information supporting the various findings discussed in the first two-thirds of the book. The last one – Appendix C – is a particularly useful one because it contains eleven tables comparing Whites, Blacks and Hispanics in terms of the mean averages of independent variables used in models that predict housing and neighborhood outcomes by race and ethnicity.

The incomes are directly related to the level of education and home ownership each racial-ethnic group attained. ‘Some college or more’ was respectively obtained by 61 percent, 46 percent and 33 percent of Whites, Blacks and Hispanics. And, about 43 percent of Whites owned their place of residence, compared to just 29 percent of Blacks and just only percent of Hispanics.

This is an excellent book by Rosenbaum and Friedman on housing. It documents very well the causes of the ‘housing divide’ among different ethnic, racial and immigrant communities in New York City. It is a very useful one for policy creators and enforcers in government, for those in the mass media and in academic circles, and members of the general public interested in this issue. Our kudos to the highly-qualified authors. 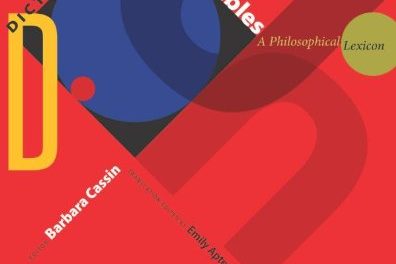 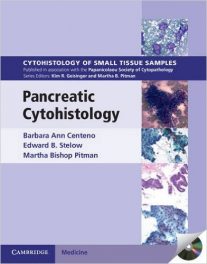 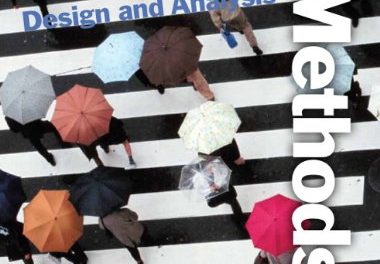