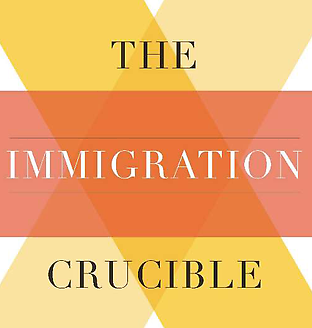 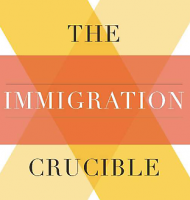 Philip Kretsedemas, a professor of sociology at the University of Massachusetts in Boston, writes that at the very outset of this book that he is not taking sides in the ongoing (and it seems never-ending) immigration debate. He does not make arguments for, or against, either kind of immigration – illegal or legal.

Rather, he shares his research, knowledge, experience and insight developed over the years, on this issue so you can enlighten yourself on it, understand it better and look at it from a balanced perspective.

As he writes: “Even though I do provide a number of critical insights into the limitations of the anti-immigration position, I am not devoting my energies exclusively to challenging and reframing this position. Instead, I map a political, cultural, and economic terrain that, hopefully, provides some new insights into why so many non-citizens are in a difficult situation…my analysis also draws attention to the limitations of the mainstream pro-immigration position.”

The anti-immigration and the pro-immigration factions both have their arguments for their positions on whether people coming into theUnited Stateshelp or hurt, in economic terms mainly, people already settled here.

Of course, to understand theU.S.immigration problem, one must make a clear distinction between legal and illegal immigration. Most of the immigrants living in theUnited Statescame through legally with visas, either permanent or temporary. Some of those who come in on a temporary basis – on student, business or other types of visas – get their status adjusted to permanent resident, acquiring a green card.

These are people that fly in from all over the world. But in recent decades, most such visa-based immigrants have been coming in from Asia, particularly fromChina,India, thePhilippines, and of late, fromLaosandVietnam.

Many of these immigrants are professionals – computer consultants or programmers, doctors, engineers, and the like. Others have business ambitions, with intentions to gain some experience and start businesses. Some come in also on investor visas which require them to invest a minimum million dollars and employ a certain number of people, creating new jobs.

Companies such as Google and Yahoo, to cite some well-known firms, were created by such immigrants. Thousands of other immigrants who came from overseas created other companies that today employ millions of people, whose jobs today did not exist before.

In the immigration debate, both factions’ reference point is not such legal immigrants referred to above. The debate is on the huge tide of illegal immigrants flowing through theUnited States’ borders withMexico.

The anti-immigration groups advocate minimizing or preventing the inflow of people throughU.S.borders. Since these people do not have entry permits (visas) they are in theUnited Statesillegally. There are an 11 million such people, referred to as ‘illegal aliens’. They’ve come here to find work, make money, and send their earnings to their families. For the most part, they do not engage in criminal activities.

It is these illegal aliens that are the subject of the raging debate among politicians, advocacy (pro or con) organizations, immigration lawyers, and many other groups.

Having been a policy analyst, community liaison, development officer for nonprofit organizations, the author has broad familiarity with many of the issues pertaining to immigration, such as:

You can gain much insight on these and other issues relating to immigration through this book for which the author done much research and reflects his prior acquired knowledge and insight. This is a must-read for anyone who seeks to understand theU.S.immigration dilemma. 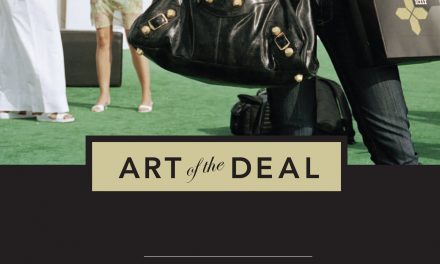 Book Review: Art of the Deal 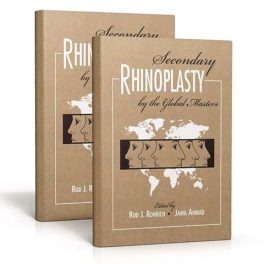 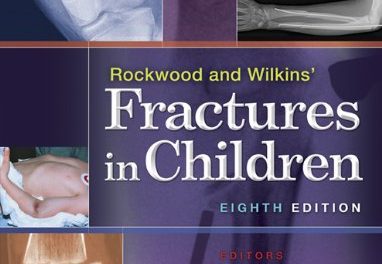 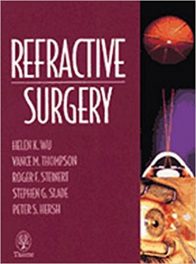