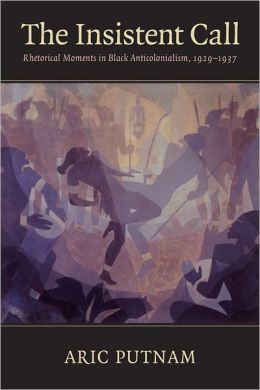 This highly informative book is about the African-American identity crisis in the 1920s and 1930s.

Aric Putnam, an associate professor of communication at the College of St. Benedict / St. John’s University, writes in this book about Black Americans in the nineteenth and early twentieth centuries who struggled to resist efforts by the public to de-Africanize them.

They recalled their personal past and memorable experiences, stressed their African roots, emphasized their distinct culture and traditions, and invoked their uniquely different values in their struggle to cope with the identity crisis they faced and questions about their real place in the “new” world – America

In the early twentieth century, many Black Americans still looked at Africa as a source of a common cultural past, but as time went by, their “perceived meaning of African heritage shifted,” Putnam writes.

The author sheds light on many issues that troubled African Americans during that time by citing the rhetoric he found in newspapers, books and political pamphlets published then. The shift from identifying themselves primarily as a people with a shared African identity to one establishing their new place in American society was reflected in the written communication and literature of that period that Putnam critically examined.

In The Insistent Call, the author looks at three particular events that helped form “a new political identity, one that understood the African Diaspora in primarily political rather than cultural terms.” Those three events are: the United States’ occupation of Haiti, the Liberian labor crisis, and the Italian invasion of Ethiopia.

To give the readers an overview, this book contains an enlightening Introduction, “Rhetoric and Diaspora,” and six chapters dealing with issues relating to the three events mentioned above, and others. It also has an extensive 23-page Notes section that provides the sources of material in this book. The sources are also useful for further study.

The six chapters are:

I feel that many of the issues relating to the unique African-American identity crisis of the nineteenth and early twentieth centuries are expressed in Countee Cullen’s poem The Heritage published in a 1924 book by Alan Locke entitled The New Negro: An Interpretation.

The author writes that this has been popularly described as the “first national book” of Black America and the “Bible” of the New Negro Movement of the 1920s. Countee Cullen expresses his feelings relating to African-American identity with the following sensuous stanzas in The Heritage:

What is Africa to me?
Copper run, a scarlet sea

Women from whose loins I sprang
When the birds of Eden sang?

One three centuries removed
From the scenes his fathers loved

Spicy grove and banyan tree
What is Africa to me?

Africa? A book one thumbs
Listlessly as slumber comes

This is a unique and path-breaking book by Aric Putnam. His research and insight into the rhetoric that prevailed during a particular period in American history has uncovered the struggles of people who came from Africa to America.

The chief value of this book, in my opinion, is that Aric Putnam examines African-American issues of a given historical period that have not been looked into by anyone else that I am aware of.

Book Review: The Physician’s Guide to the Business of Medicine 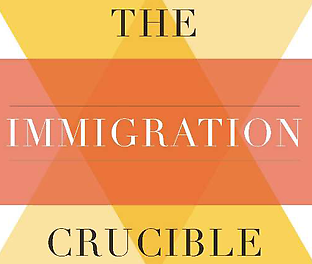 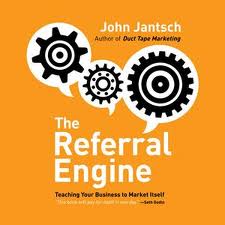 Book Review: The Referral Engine: Teaching Your Business to Market Itself 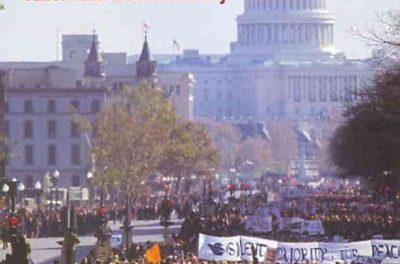