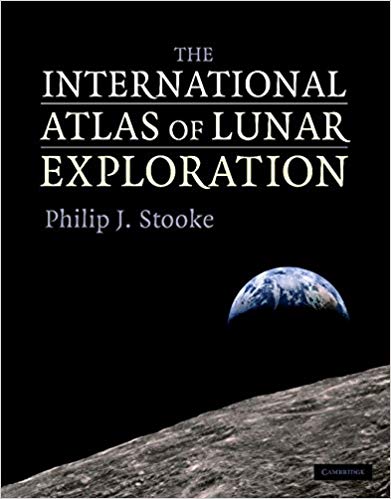 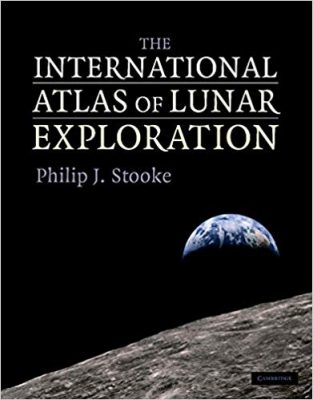 This book published in 2007 is an extensive atlas on the exploration of the Moon, containing lists of missions by different countries – the United States, the Soviet Union,  China, the European Union, India, and Japan – in chronological form as well as on a topic-by-topic basis.

There have been some 100 missions to the Moon since the Soviet Union first landed its Luna 2 in September 1959, a fact that is little known, overshadowed by the United States’ Apollo 11 landing in July 1969 of three astronauts and two Moon walkers. That successful outcome was the result of President Kennedy’s May 1961 call to land a man on the Moon.

This book fills an important gap in the knowledge about the Moon and the history of lunar exploration – the geography and cartography that was needed to determine in which area to successfully land the spacecraft. It also provides the first complete list of missions to the Moon that was not able until its publication in 2007.

Much other valuable information is provided in this book, that you will discover going the pages of its chapters as well as its preceding sections we list below:

The Foreword writer Don E. Wilhelms describes this book  as “A magnificent volume chock-full of maps expertly assembled by Canadian geographer and cartographer Philip Stooke. By an obviously determined effort, Stooke has pried rare treasures from obscure archives and personal collections including mine.

Traveling to Russia, he has reconstructed the target zones of Soviet missions whose fates have been obscure. If certain maps were not clear in their form, he has redrawn, annotated, and re-projected them himself. He has traced the operations of landed Lunas, Surveyors, and Apollos and illustrated them with personally mosaicked photographs and maps.”

Philip J. Stooke is Associate Professor in the Department of Geography at the University of Western Ontario. He is also a planetary cartographer and has won the National Geography Award in Cartography. He has contributed numerous maps and data to NASA’s Planetary Data System. He helped locate the Viking Lander 2 on Mars and several spacecraft on the 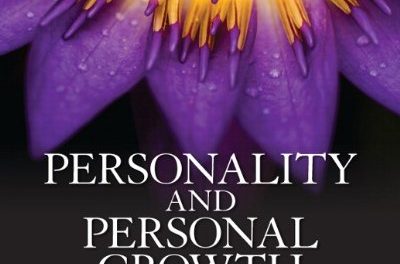 Book Review: The Art of Leadership