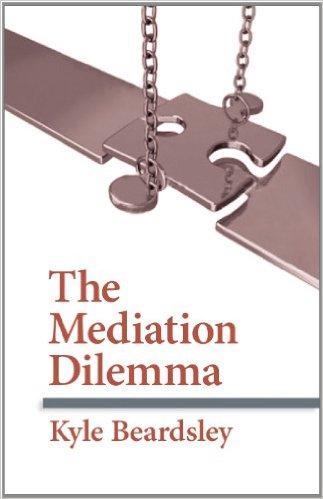 Mediation by a third party to resolve conflicts involving two countries at war with each other has often proved to be a good means to reducing and even stopping further bloodshed. This book proves it, citing many cases.

While mediation has been used quite often as a technique for ending violence and reducing loss of lives, it has its limitations and problems when not handled skillfully.

For example, while short-term successes in ending conflicts are numerous, oftentimes on a long-term basis, the peace achieved is fragile. What often happens is that even when hostile nations formally agree to concessions and even sign deals, frequently those concessions and deals are not sustainable on a long-term basis, finding themselves fighting again after a small hostile incident or accident.

The book is short enough to be a fast read to find out the pros and cons of third-party mediation in international conflicts. The author Kyle Beardsley has organized the materials he gathered and discusses them in seven short chapters, with the last one presenting his conclusions:

The best feature of this book is that takes a solid, empirical approach to evaluate the merits and demerits of mediation on an international level. The author Kyle Beardsley utilizes two data sets to test the hypothesis that the results of mediation are not long-lasting, going through a number of historical cases:

The dilemma in using mediation as a path to peace arises from these two basically different results of past mediation efforts, Beardsley points out:

Essentially the better choice in this dilemma, in our view, is No.2. Why continue bloodshed? It makes sense to work on reducing, if not eliminating the chance of conflict relapse.

Mediation often results in an end to conflict, ceasefire between the warring countries, and a stop to bloodshed in the short run. But measured from a long-term perspective, the cessation of hostilities often does not result in a permanent peace. This seems to be the theme of this book.

In sum, Beardsley states that, among other forms of conflict resolution, mediation is best when there is a single mediator rather than several mediators, and when the parties at conflict are willing to take their time to arrive at a long-term solution to their issues.

He states (perhaps conclusively) that “mediation has the greatest opportunity to foster both short-term and long-term peace when a single third-party mediates among belligerents that can afford to wait for a self-enforcing arrangement to be reached.”

This is an excellent book for diplomats, mediators, negotiators, and others in important peacemaking roles. It is especially useful for presidents of countries in need of on-the-job training in leadership, some of whom are faced with the dilemmas of achieving an end to conflicts and saving lives, but make unwise statements in public that make them look weak, and widen those differences, resulting in greater loss of lives, and continued positions of insecurity. 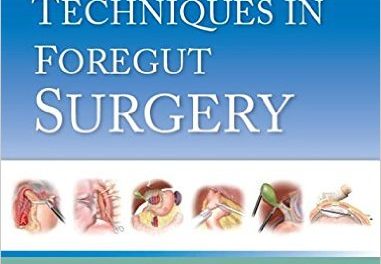 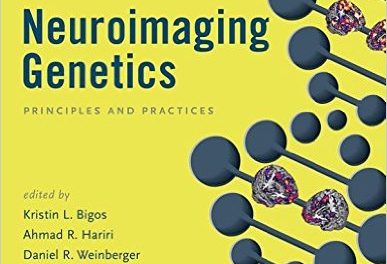 Book Review: Diabetes: What to Eat: Your Complete Guide to Eating What You Love