It is not an easy job for journalists to go back into history and write a detailed biography of anyone, much less a deceased person such as the father of the current president of the United States, Barack Hussein Obama.

So for Sally H. Jacobs, a veteran reporter on international, national and breaking news for over two decades at the Boston Globe, –  one of the most respected of U.S. daily newspapers – to have accomplished this feat, is truly remarkable and deserves much kudos. She has distinguished herself in journalism by having won the George Polk Award and other forms of recognition in this field.

What makes this accomplishment even more commendable is that it involved flying into and out of Nairobi and Honolulu, tracing the relatives and friends of the other Barack Obama (the father) in Kenya and Hawaii, interviewing them, compiling all the relevant information, placing the events in chronological context and finally, putting the pieces of the complex puzzle together and creating a mosaic that made sense of it all..

Of the other Barack, Sally Jacobs writes: “a man of brilliance, one whose probing intellect enabled him to soar above his peers in the scrubby tropical bush in which he was raised.” But he did not live up to his promise. He went to Harvard to study economics but did not complete his education and failed to earn a degree.

Upon returning to Kenya, he was unable to keep the jobs he was offered, some with a lot of influence and authority. He had one big problem: his fondness for drinking.  He pursued women, was bigamous and fathered several children he did not seem much concerned with, including the one who became president of the United States.

This review will not get into the biography the deceased Barack in this nearly 300-page book. Instead, it will focus on an all-important issue. It will attempt to find some clues to the ways of thinking of the living Barack, the U.S. president whose actions or lack thereof, have impacted the lives and continue to affect the economic well-being of some 310 million people living in the U.S. as the severest recession in this country since the 1930s US Great Depression worsens, contrary to reports in the mainstream media.

Of critical importance to people the world over, especially to those in the U.S. is answering the question that hankers them the most: what are the roots of the current U.S. president’s thinking, especially in the financial sphere? If you take a look at every spending bill of his that has been passed or has been proposed by him, it has revolved around the single theme of spending money and increasing debt in order to create jobs.

No other idea of moving the U.S. economy forward has come out of his mind. Those initiatives have failed dismally. They have had a net opposite result: the loss of 2.5 million jobs since he stepped into the White House.

After three years of trillion-dollar deficit-spending Federal budgets that he submitted and were shockingly passed by the legislature, the U.S. government is in debt at a whopping $15..227 trillion, an increase of $4.6 trillion or an unprecedented 43 percent increase over the $10.626 trillion  that existed on the day Obama was sworn in, on January 20, 2008.

The health care bill and other Obama bills that have become law will continue to add to debt long into the future of America. They have a single theme in Obama’s thinking: “spend now and don’t worry about it all.”  Further evidence of this is the action of Congress to raise the U.S.debt ceiling.

This was also Obama’s thinking when he proposed spending an additional $450 billion in his 2011 State of the Union address. It was not passed due to opposition by both Democrats and Republicans who finally realized that this spending bill would not create jobs but further add to debt as before. As many people who charge a lot of their spending on credit cards know, it is easy to rack up debt but not that easy to pay it down.

That Obama’s father was born into rural poverty in Kenya gives one clue to his son’s thinking. Did he feel that in order to help his family as well as other Kenyans overcome poverty, he would have to utilize political means? The younger Obama mentions his own aspirations on this in his book, “Dreams from My Father.”

The Obama family was a member of the Luo tribe. That Obama Sr. worked as a cook for British colonialists gives another clue. I presume the family members felt oppressed and lacked the opportunities to increase their income. They opposed colonialism and joined in the movement for an independent Kenya.  This is a second clue to the roots of the current president’s leaning towards, and later embracing Socialism.

Socialist and socialism-leaning states such as some countries in Europe typically provide for most material needs of their people. They provide unemployment benefits, healthcare (which has become very expensive in Europe and the United States) and much more. But unlike free enterprise, they do not have the incentive to limit their expenses to the level of revenues. The financial turmoil that persists in parts of Western Europe now has been caused by runaway deficit-spending in spite of high taxation.

Obama was described as a Socialist at the very  outset of his presidency by many, even with his very first proposal presented to the U.S. Congress, the so-called “stimulus bill” which called for borrowing and spending $787 billion, in order to create some three million jobs, at a cost of about $262,000 per job.

His second initiative, the healthcare bill, was described by many as a form “socialized medicine” (similar to what exists in parts of Europe) not just by some members of the U.S. Congress but also in independent pools of people, including those by Gallup.

And currently, as Republicans choose their nominee to run against Obama in the 2012 presidential elections, the front-runner, former Massachusetts Gov. Mitt Romney has described Obama as a Socialist.

To get further clues and insight into Obama’s thinking and actions that have inflicted severe economic damage on the U.S. economy, I urge our audience to read the article by Dinesh D’Souza in the September 9, 2010 issue of Forbes entitled “How Obama Thinks” or go to this link: http://www.forbes.com/forbes/2010/0927/politics-socialism-capitalism-private-enterprises-obama-business-problem.html 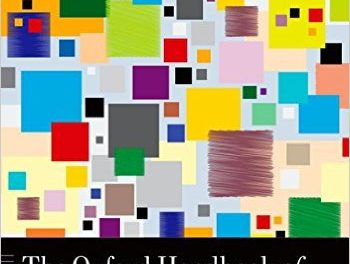 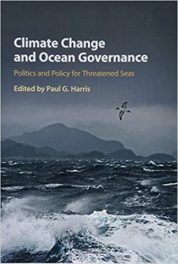 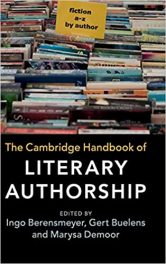 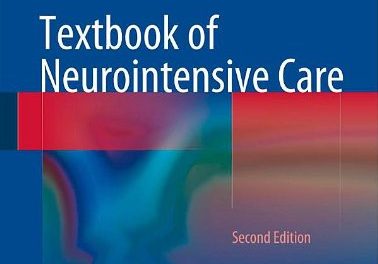