Book Review: The Power of a Single Number – A Political History of GDP 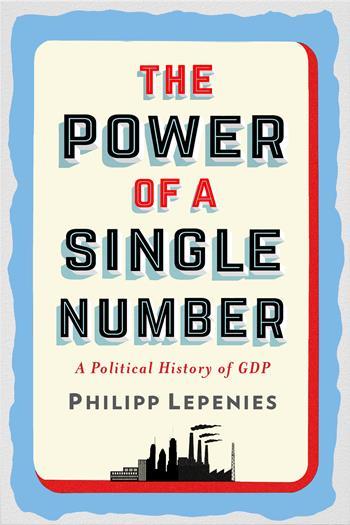 What are these numbers? They are measures of Gross Domestic Product (GDP) per capita, or per person, and based on purchasing power parity (PPP), not just in nominal terms. GDP is the total economic output of a given country, and GDP per capita is derived simply by dividing the country’s total GDP by its population.

This number – GDP per capita – has been widely acknowledged by economists the world over for many years as the best way to compare the economic level and economic growth of a country’s people with those in other countries, and better than just the total GDP, which does not present as good a picture.

And when GDP is based on purchasing power parity, that’s a clearer, more detailed view than nominal GDP. It shows us that this amount measures what an average person can buy in goods and services with his share of economic output in his own country. (We must state here that GDP per capita is not the same as income per person, but somewhat close to it).

In this book, the author Philipp Lepenies traces the political history of the GDP, recounting how it was accepted by countries and became the most powerful indicator of national development and progress, and why all governments came to embrace and set a high GDP growth rate as their paramount goal.

Lepenies traces the origins of the GDP from Renaissance England, and informs us of early socio- political objections to its use until a ‘lone-wolf economist’ improved its statistical approach and made it widely accepted, including by John Maynard Keynes. A closer study of national income then ensued, and some American economists advanced this work by tying the use of GDP to social well-being, thus promoting its rise, finally laying the groundwork for wider acceptance after World War II.

To give you a background of the events that occurred and the people that played roles in the evolution and eventual ascent of the GDP as the most dominant and prominent measure of national progress, we give you below an overview of this book’s contents by listing its chapters below:

This is an excellent book on the history of the GDP and how and why this economic measure became powerful and widely accepted by countries all over the world.

Philipp Lepenies is a guest professor for social science at the Free University of Berlin. His research focuses on the success of economic ideas and concepts in politics. He is also the author of Art, Politics, and Development: How Linear Perspective Shaped Policies in the Western World (2013). 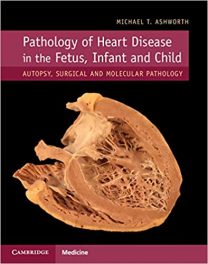 Book Review: How to Retire Happy: The 12 most important decisions you must make before you retire.