Book Review: The Real Benghazi Story – What the White House and Hillary Clinton Don’t Want You to Know 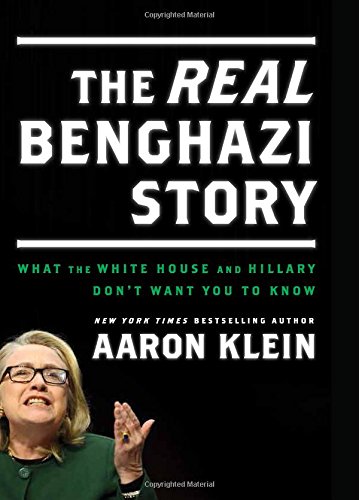 On the night of September 11, 2012, United States Ambassador to Libya Chris Stevens and three other American members of the U.S. “Special Mission” in Benghazi, Libya were killed in a terrorist attack that involved mortar and rocket fire. The attackers later set the mission and a vehicle ablaze. More than 30 staff of the mission were evacuated the next day and taken to Tripoli.

In the early hours of the next morning, the attackers launched an assault on another U.S. facility in Benghazi wherein two former U.S. Navy SEALS were killed.

In this book, Aaron Klein answers a lot of previously unanswered questions including:

This book reveals what really happened to Ambassador Stevens that night, and the role then Secretary of State Hillary Clinton actually played in that scandal, and more.

This book reveals that the State Department hired armed members of the al-Qaeda-linked February 17 Martyred Brigade to “protect” the facility.

Did Hillary Clinton herself issue a waiver in order for the Benghazi mission to be occupied by American personnel? This book dissects the government reports and propaganda from the White House.

In this book, Aaron Klein writes that President Barack Hussein Obama knew from the beginning that this was a well-coordinated, well-planned attack.  He informs us that the U.S. had a surveillance video from the mission that showed no popular protest, but Obama repeatedly told the media that it was merely a protest against the showing of an obscure anti-Islamist film.

Aaron Klein writes Barack Obama has lied and “has done everything to cover up the truth. I’ve exposed these lies and misleading claims in detail throughout the book.”

Klein asserts that Obama knew of the premeditated and planned terrorist attack, but that he repeatedly lied and misled the public. He quotes Obama lying as late as on the 20th of September: “What we do know is that the natural protests that arose because of the outrage over the video were used as an excuse by extremists to see if they also directly harm U.S. interests.” 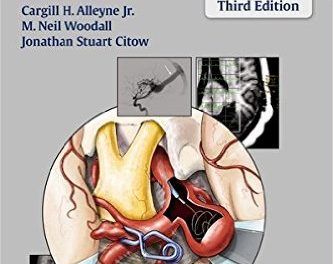 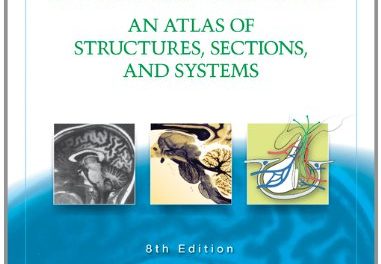 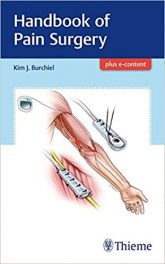 Book Review: Launching the Antibiotic Era: Personal Accounts of the Discovery and Use of the First Antibiotics