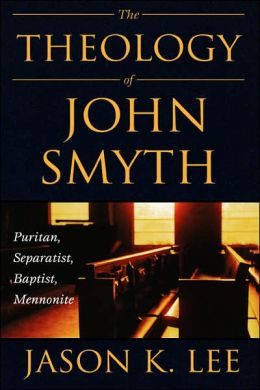 This book provides readers with an understanding of Baptists and other religious groups in the seventeenth century, with a close look at the theology of John Smyth.

John Smyth has often been referred to in various items of religious literature as the first English Baptist and a pioneer among Baptists.

Wikipedia describes Baptists as Christians who are part of a group of denominations and churches that believe in a doctrine that baptism should be performed only for professing believers (believer’s baptism) as opposed to infant baptism, and that it must be done by immersion, as opposed to affusion or sprinkling.

Other beliefs of Baptist churches include soul competency or liberty, salvation through faith alone, scripture as the basis of faith and practice, and the autonomy of the local congregation. Baptists recognize two ministerial offices: pastors and deacons. Baptist churches are widely regarded as Protestant churches, though some Baptists disavow this identity.

John Smyth created a lot of controversy with his radical thought and actions. In his ten years of writing he produced works of Baptist, Mennonite, Puritan and Separatist thought.

Mennonites, of which there were about 1.7 million in 2012 worldwide, are known for their opposition to war and violence, and associated with the doctrine of pacifism. Churches of the Mennonites are sometimes referred to as “peace churches.”

He and a majority of his congregation had petitioned to join the Waterlander Mennonites in Amsterdam, but shortly before this petition could be confirmed, he died of tuberculosis.

This book by Jason K. Lee is unusual from others on the study of John Smyth in that others approached the available material about him with primarily historical concerns. This one takes a look predominantly at Smyth’s theology, which is what motivated his actions. Lee is the first scholar to look at Smyth’s thinking from that perspective.

Lee draws for us the historical and theological environment that prevailed during Smyth’s time and shaped his thought, primarily his Baptist, Mennonite, Puritan, and Separatist beliefs.

John Smyth was interested in finding truth and he was often isolated from former associates in this pursuit. The author presents to us his examination of not only Smyth’s theology but also that writer’s understanding of atonement, Christology, church-state relations, covenant, and other matters

The author takes a look at each of these subjects and others in entire chapters devoted to them. The book contains seven chapters named below, and a conclusion:

Jason K. Lee, with his pioneering effort through this important work, has opened up a new vista on the study of John Smyth by closely examining his theology and various influences that shaped his thought. This is unlike other scholars who approached the literature out there with predominantly historical concerns.

Jason K. Lee was assistant professor of Church History at Southern Baptist Theological Seminary, and is now associate pastor of Theology/Discipleship at Broadmoor Baptist Church in Shreveport, Louisiana. He has a Ph.D. from the University of Aberdeen. 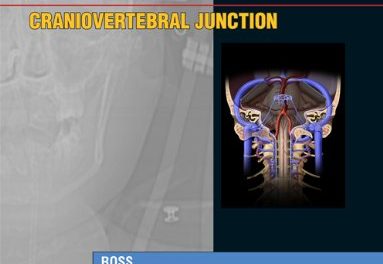 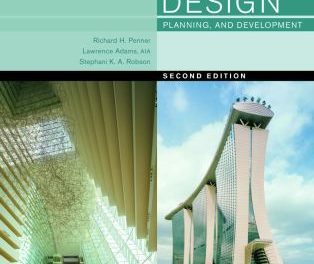 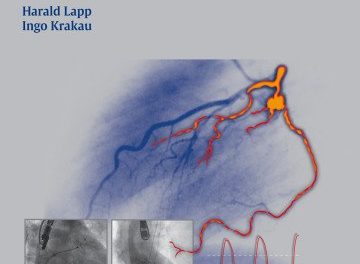