Thirty countries around the world transitioned from non-democratic to democratic political systems in the period from 1974 to 1990, beginning with the peaceful overthrow (a coup d’etat by young leaders of the Movimento das Farcas Armadas or MFA) of Portugal’s dictator Marcello Caetano at 25 minutes past midnight on April 25, 1974.

Including Portugal, the author writes that “democratic regimes replaced authoritarian ones in thirty countries in Asia, Africa, Europe and Latin America. In other countries, considerable liberalization occurred in authoritarian regimes. In still others, movements promoting democracy gained strength and legitimacy…the movement toward democracy seemed to take on the character of an almost irresistible global tide moving from one triumph to the next.”

Two other European countries that followed Portugal in the process of democratization were Greece and Spain. In Eastern Europe, they were followed by Bulgaria, Czechoslovakia, East Germany, Hungary, Poland, Romania and Turkey, although not necessarily in chronological order.

In Asia and the Far East the countries that became democratized were: India, Korea, Mongolia and Pakistan, and the Philippines.

In Latin America, the democratized countries were: Argentina, Bolivia, Brazil, Chile, Ecuador, El Salvador,  Grenada, Guatemala, Honduras, Nicaragua, Peru, and Uruguay; in Africa the countries that became democratized were Nigeria and the Sudan.

This book examines the why, how and with what immediate consequences this wave of democratization occurred.

In looking for reasons behind this unusual phenomenon – which Sam P. Huntington terms as perhaps the most important global development of the late twentieth century – he attempts to analyze and explain why a particular group of regime transitions happened in such a short period of time. He writes that explanations are usually “complex, dense, messy and intellectually unsatisfying,” but he provides them anyway.

Huntington writes that in social science, studies can be based on history or on theory. He explains that “a good history describes chronologically and analyzes convincingly a sequence of events and shows why one event led to another,” and “a good theory is precise, austere, elegant, and highlights the relations among a few conceptual variables.” But this study of rapid democratization of a large number of countries in a relatively short period of time is neither a work of history nor a work of theory, he asserts. So it is neither nomothetic (explainable by a theory or some universal law) nor idiographic (explainable by a historical sequence of events, with one event causing the next event, and so on).

Why was this book written? Huntingon writes that he wrote it because “I believe democracy is good in itself and that, as I argue in chapter 1, it has positive consequences for individual freedom, domestic stability, international peace, and the United States of America.” The fact that 30 countries chose to become democratic is proof that it is a widely desirable and popular form of self-government.

This is a brilliant book by Samuel P. Huntington, comprehensive on the ‘how’,  incisive on the ‘what’, insightful on the ‘why’, and reflective on the ‘how long’. It is also boldly instructive to all who want to democratize their regimes.

Some 25 pages of notations on what is written in the chapters as well as reference sources comprise the Notes section towards the end of this book, which the reader can look up for further explanation and study.

Sameul P. Huntington (1927-2008) was director of the John M. Olin Institute for Strategic Studies, Chair of the Harvard Academy for International and Area Studies in the Center for International Affairs. Including the present book which was published in 1993, he is the author or co-author of nine books.

He is the author of American Politics: The Promise of Disharmony (1983, Harvard University Press), American Military Strategy (1986, University of California), Dilemma of American Ideals and Institutions in Foreign Policy (1987, American Enterprise Institute Press), Who Are We: The Challenges to American National Identity (2005, Simon and Schuster), Political Order in Changing Societies (2006, Yale University Press) and The Clash of Civilizations and the Remaking of World Order (2011, Simon and Schuster).

He is co-author (with Clement Henry Moore) of Authoritarian Politics in Modern Society (1970, Basic Books), and co-author (with Joan M. Nelson) of No Easy Choice: Political Participation in Developing Countries (1976, Harvard University Press). 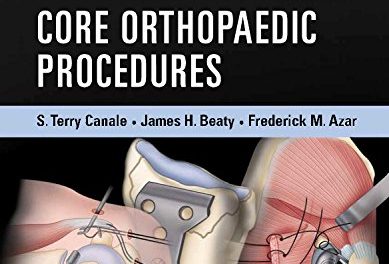 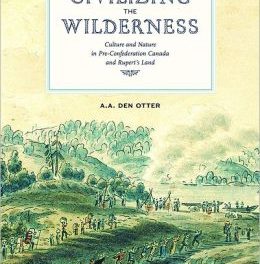 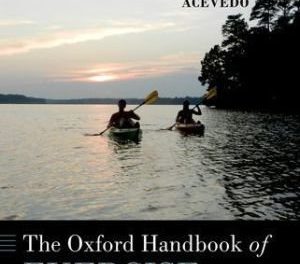