Book Review: The Whipple Museum of the History of Science – Objects and Investigations, to Celebrate the 75th Anniversary of R. S. Whipple’s Gift to the University of Cambridge 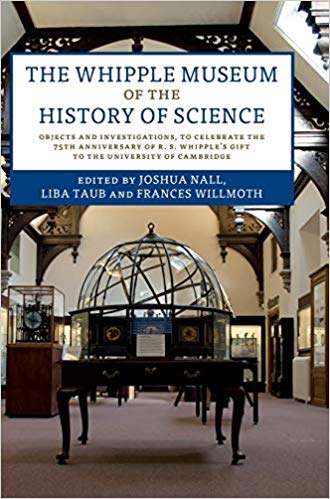 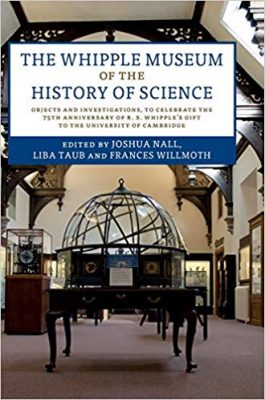 In 1944, Robert Stewart Whipple (1875-1953) presented his collection of more than 1,000 scientific instruments and other objects, as well as his collection of a similar number of rare books to the University of Cambridge. In November of that year, an exhibition was held to mark the official presentation of Whipple’s collections and to launch the museum.

Over the years, many historic instruments relating to science in the possession of this university have been transferred to the museum. Other colleges have also generously donated scientific instruments and other objects of historic value to the museum. A special fund was established at Whipple’s bequest, along with the aid of other benefactors and various funding bodies. Numerous items have been acquired for the museum with this fund.

In 1995, the Secretary of State for Culture, Media and Sport recognized the international importance of the Whipple’s collections by awarding it ‘Designated’ status. And in 2013, a survey conducted of the University of Cambridge museums found that visitors to the Whipple Museum found it ‘he most intellectually stimulating experience of all of the University museums.

This book explores the collections at the Whipple Museum.

Who was Robert Stewart Whipple, what was his family background, what were his interests?

He had a life-long connection with the world of scientific instruments. His father George Matthews Whipple was a scientist and instrument specialist who served for much of his life as a Superintendent of the Kew Observatory.

In the Introduction to this book, Liba Taub and Joshua Nall write:

“Whipple himself started his working life as an assistant at Kew, later leaving to become assistant manager for the leading instrument-maker L.P. Casella. He came to Cambridge in 1898 to serve as personal assistant to Horace Darwin (youngest surviving son of the famous scientist Charles Darwin), the co-founder of the Cambridge Scientific Instrument Company. Whipple would have a stellar career at the firm, rising to become Managing Director and eventually its Chairman.”

Whipple was involved in various science organizations, mainly relating to optics and physics. He amassed a large collection of outstanding scientific instruments.

This book is also an outstanding one on the history of science and its impact on how it improved our lives over the decades, leading us to enjoy them as we do in the present day.

Joshua Nall is Curator of Modern Sciences in the Whipple Museum. His first book published in 2019, is News from Mars: Mass Media and the Forging of a New Astronomy, 1860-1910.

Liba Taub is Curator and Director of the Whipple Museum, Professor of History and philosophy of Science, and a Fellow of Newham College. She received the Joseph H. Hazen Education Prize from the History of Science Society and a Pilkington Teaching Prize from the University of Cambridge, recognizing her collections-based teaching.

Frances Willmoth (1957-2017) was Archivist at Jesus College in Cambridge. She edited the three-volume edition of John Flamsteed’s correspondence. 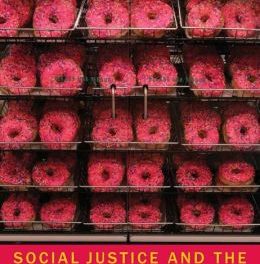