Book Review: The Workers’ State: Industrial Labor and the Making of Socialist Hungary, 1944-1958

This book by Mark Pittaway was published posthumously in 2012, with the efforts of his friend Nigel Swain who has written the Foreword. It unearths new findings on the roles that labor unions and other working-class structures played to effect change in Hungary in the face of their suppression by the state and foreign forces in and around the 16-year period between 1944 and 1958.

Pittaway was a historian of socialism in Eastern Europe, particularly on Hungary, until he passed away after a heart attack at the young age of 39 in November 2010.

Born of teachers dedicated to socialist values in Wakefield, west Yorkshire, in England, he majored in history at Warwick University. He experienced upheavals in the mining industry in Yorkshire during part of the Margaret Thatcher period, which made him a lifelong socialist.

He undertook graduate studies at the University of Liverpool from 1993 to 1998, writing a PhD thesis on the Hungarian working class under Joseph Stalin (and five years after his death), entitled Industrial Workers, Socialist Industrialization and the State in Hungary, 1948-1958. During these four years, he spent a lot of time in Hungary to learn, do research, and earn his PhD. He also learned the Hungarian language.

From 1999 onwards Pittaway became a senior lecturer in European Studies at The Open University in London. He also authored another book, entitled Eastern Europe, 1939-2000.

The Workers’ State is a fairly lengthy and prodigious work of 386 pages. It covers much ground   chronologically – 14 years – and traces political events from 1944 (after the start of World War II in 1941) to its end, then to the Stalin regime until 1953, the Hungarian Revolution (or Uprising) of 1956 and two years beyond.

Among the events and political changes in Hungary covered in this book are the following, which form its chapters:

Hungarians have had a much-checkered history, being allied with, invading, and being invaded by people from different nations in Eastern Europe and the Soviet Union.

During World War II, Hungary, being a member of the Axis powers, was allied with Nazi Germany, Fascist Italy, Bulgaria and Romania. In 1941 the Hungarian military participated, with Axis powers in occupying Yugoslavia and invading the Soviet Union.

During that time of war, Nazi Germans invaded and occupied Hungary, setting up their own regime. But both Hungarians and the German forces – who had positioned themselves into power in Germany – were defeated when the Soviet Union invaded Hungary in 1945.

The Soviet Army continued to occupy Hungary during the latter part of World War II. The country was within the Soviet sphere of influence during the 1945 elections which produced a coalition government under Zoltan Tildy. But the Hungarian Communist Party, a Marxist-Leninist group which shared ideological beliefs with the Soviet government, slowly began to take away the Zolty government’s power.

Socialism in its many varieties, has its supporters and critics, and the way it has existed in different parts of the world, with many different leaders and supporting actors, has had different political and economic outcomes. In the end I believe what matters most is that people be happy and in control of their lives.

This a well-researched work, and obviously Mark Pittaway gathered a lot of important materials and did painstaking work in weaving together this valuable book. 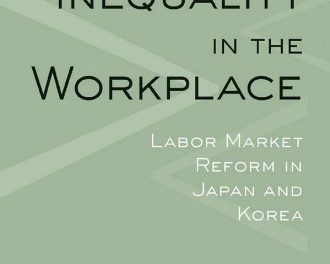 Book Review: Inequality in the Workplace – Labor Market Reform in Japan and Korea 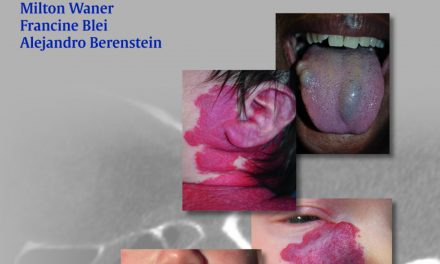 Book Review: Vascular Lesions of the Head and Neck: Diagnosis and Management 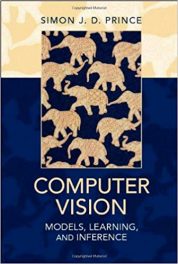