Among the several thorny issues that need to be discussed and resolved in order to achieve permanent peace between Israelis and Palestinians, without referring to any content in this book, are the following:

The author of this book Yair Hirschfeld looks at the history of negotiations toward an elusive peace between Israel and the Palestinians spanning 36 years, from 1978 to 2014, although the conflict began 30 years earlier in 1948 when the state of Israel formally came into being.

Hirschfeld begins coverage of this story in 1978 probably because tentative peace began at that point, when the leaders of Egypt (that controlled the Sinai area where many Jews once lived) and Israel signed the Camp David Accords that called for a comprehensive settlement of the disputes relating to land and other issues between these two nations.

The accords that were signed in Camp David, Maryland (62 miles northwest of Washington D.C.) by Egyptian President Anwar Sadat and Israeli Prime Minister Menachem Begin, through the mediation efforts of then U.S. President Jimmy Carter, essentially consisted of three parts:

The author begins this book by discussing the issues and events surrounding the negotiations that led to the Camp David agreements, and continues by discussing, in the rest of this book, other major meetings and diplomatic efforts relating to a resolution of the long-standing Israeli-Palestinian conflict. We give you below an overview of those events:

Hirschfeld writes that since the beginning of the negations in November 1977 toward the Camp David Accords, Sadat contended to the other Arab states that without Egypt they had no chance of winning a war against Israel.  He tried to persuade them to give peace a chance: take the lead of Egypt and go to the negotiating table with Israel.

And for Israel, there were strong conditions attached to the accords that they had to fulfill:

In short, these accords were designed so that the two sides would finally live peacefully side by side. It would have established legacies for the three leaders as peacemakers.

But as we know, none of this came to be: not even one of these three conditions was fulfilled by Israel. After the signing of the accords, there was widespread opposition to any kind of deal or understanding with the Palestinians, and strong resistance by what Hirschfeld calls the ‘national-religious camp’ who viewed the ‘liberation’ of Judea and Samaria (the southern and northern parts of what is now known as West Bank) and of Gaza as a ‘God-ordained development’ in the six-day Arab-Israeli war fought between June 5 and 10 in 1967

And all the other negotiations and meetings that followed after 1978 until today (August 2015) yielded no meaningful results and there is still no peace between the two sides, except that a lot of Palestinians now live in the Gaza area, which was formerly controlled by Egypt.

Yair Hirschfeld is a lecturer at the University of Haifa and director general of the Economic Cooperation Foundation in Israel. 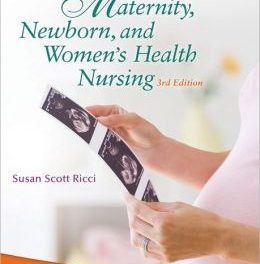 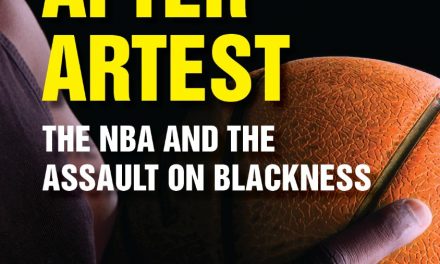 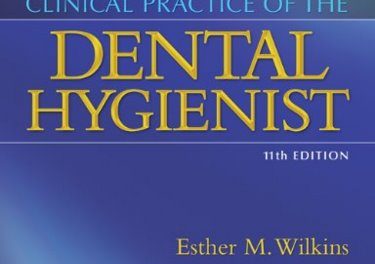