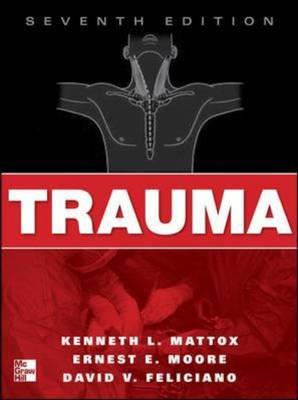 This book has been around for about three decades and has become quite popular (based on its Amazon rank) and is one of the most widely used on the subject of trauma surgery. Each edition has improved over the previous ones. This seventh edition includes a section – Trauma Atlas – that consists of anatomic drawings and recognized surgical approaches.

While its three editors have guided the compilation, organization and presentation of material in it, as well as written some of the chapters, over a hundred other doctors around the United States authored or co-authored the 61 chapters that constitute the six sections of this book. Like any successful endeavor, team effort is a key ingredient.

Drs. Mattox, Moore and Feliciano inform us that trauma as a special field within surgery began to grow during the 1970s and early 1980s, and there were several reasons for it, among them:

Here is a bird’s eye view of what you will find in this book:

The material presented in each chapter is not organized within the same headings as in other chapters, except for the last heading which is References. The authors of each chapter have prioritized order of presentation of material based on their own considerations of what is most important, less important, and least important.

For example, chapter 1 begins with a definition of Kinematics, and follows with the heading Basic Principles. Its last heading is References. Chapter 2 starts with a discussion of what Epidemiology is, and the difference between descriptive epidemiology and analytic epidemiology. This is followed by a table on motor vehicle crash incidents. Then, discussion follows under the heading entitled Overview of Epidemiology in the United States.

Discussions of various topics under different headings and subheadings follow, with charts and tables providing relevant data. There is a Summary in this second chapter, unlike in the first one.  But the last heading, like in the first chapter, is a list of References.

Chapter 3 begins with an Introduction, quite unlike the first two chapters. This is followed by a discussion under the heading Scientific Approach to Prevention of Injuries, then a table entitled Examples of the Interactions of Phases and Factors Within Haddon’s Matrix of Injury Etiology. Various topics are presented thereafter and the chapter ends with References. But no charts or illustrations are used in this chapter unlike in the previous and subsequent ones.

The three editors and the 100+ authors of the articles have made – in this edition and in the previous six others – a very valuable contribution to the study and practice of trauma surgery, and post-operative care of trauma patients. 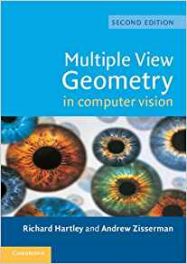 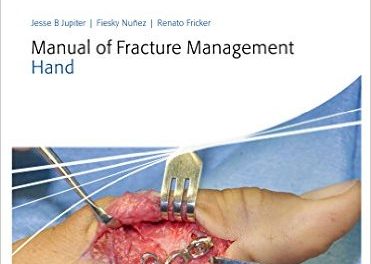 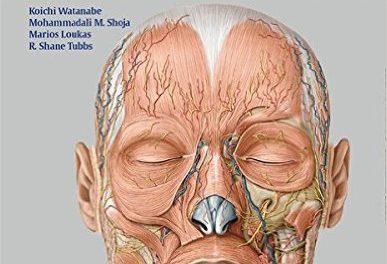 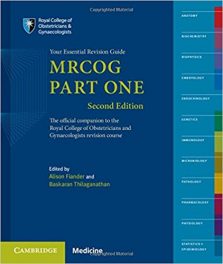