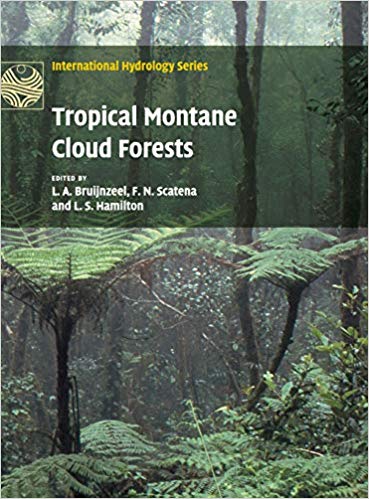 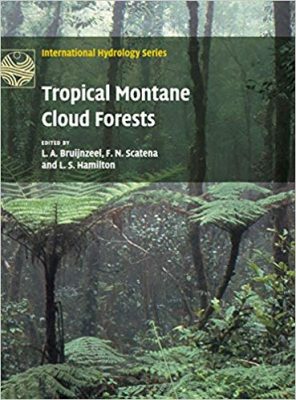 The long-term goal of the IHP is (as the editors write) “to advance our understanding of the processes occurring in the water cycle and to integrate this knowledge into water resources management. The IHP is the only UN science and education program in the field of water resources, and one of the outputs has been a steady stream of technical and information documents aimed at water specialists and decision makers.”

Montane ecosystems are those found in mountains. These ecosystems are strongly affected by climate. The temperatures in mountains drop at higher elevations, and plants transform into  grasslands or tundra. A tundra is a type of biome or low-temperature ecosystem that hinders the growth of trees, with shorter growing periods.

The primary focus of this book is the forests that are found at high elevations of mountains, called ‘cloud forests’ Such forests as they are found in the 27 countries we name below (as well as others) were studied by the numerous content contributors of this book, that has extensive coverage of mountain forests.

Too numerous to list all the chapters here, we provide you a broad overview by naming the seven Parts within which they are covered:

The editors write: “This book is a must-have for anyone interested in the study, conservation, management, or restoration of tropical montane cloud forests. It represents the state of the art with respect to our knowledge of cloud forest occurrence and status, as well as the biological and hydrological value of the unique forests.”

The editors and authors have taken a practical approach and emphasis in writing about what scientific knowledge has been gathered by numerous specialists and sub-specialists and is known. But a lot is still not known and research continues in order to fulfill the long-term goals of the IHP we have mentioned above

This is an important contribution to the worldwide need for a better understanding of climate change that has adversely affected humans and animals, and forms an important basis for ongoing research and conservation efforts.

The final chapter is an essential, summarizing and synthesizing one that needs to be thoroughly read and understood because it provides critical facts and a strong foundation for moving forward with action.

Leendert Adriaan (Sampurno) Bruijnzeel is a Professor of Land Use and Hydrology based at Vrije Univeriteit (VU) in Amsterdam in the Netherlands. He has 35 years of experience with forest hydrological research in the humid tropics, mainly Southeast Asia, the Caribbean, and Latin America. His main research interests include the water and nutrient dynamics of tropical forests, above all montane cloud forests.

Frederick N. Scatena is a Professor and Chair of the Department of Earth and Environmental Science at the University of Pennsylvania. Since 1988 he has served as the co-Principal Investigator of the Luquillo Long-Term Ecological Research Project of the National Science Foundation (NSF) and since 2009 as the Lead PI of the NSF Luquillo Critical Zone Observatory.

Lawrence S. Hamilton is a Professor Emeritus at Cornell University and former Senior Fellow at the East-West Center in Hawaii. He has authored over 900 publications throughout his career and is known popularly as ‘the father of cloud forests’ due to his successful campaign over many years to get these forests to get these forests on the international conservation agenda. 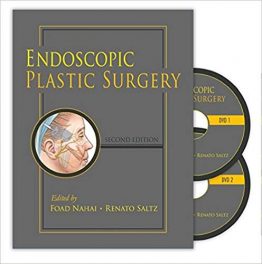 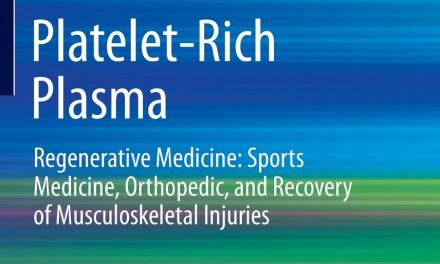 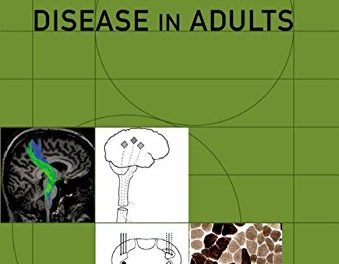 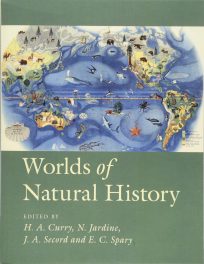