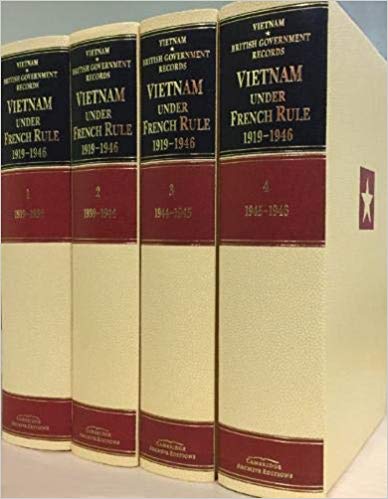 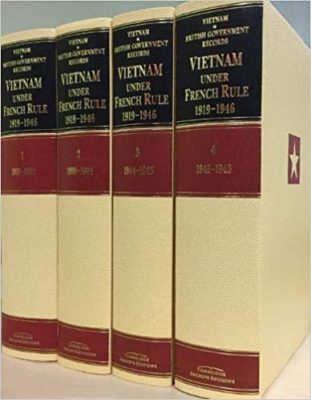 This four-volume book published in 2017 is on the formation of French Indochina in 1887, its existence as such for some 60 years until 1946, and later, the pursuit of independence, nationhood, and unification by the people of three formerly separate regions that constituted Vietnam (Annam, Cochin china, and Tonkin), and by the Cambodian and Laotian people.

This book has been woven together from British government records, including political reports, dispatches, and memoranda. The Vietnamese territories, along with Cambodia, came under French rule in 1887. Later, in 1893, Laos also came under French control.

These are territories that Britain was not able to establish control over, despite its avid interest in doing so, and in spite of its resounding success in establishing the vast British Empire around the world, which included nearby India that it ruled from 1858 to 1947.

This is also a story of the Vietnamese peoples’ desire to determine their own future, and their struggles, first against French rule, then against Japanese occupation during World War II, and finally, the South Vietnamese fight against Communist-influenced North Vietnam.

The Indochinese people fought against Japanese occupation, after the latter had overthrown French Indochina. After the Japanese surrender in French Indochina, the Viet Minh, a Communist organization led by Ho Chi Minh, declared Vietnamese independence, but France subsequently took back control of Indochina.

In order to create a political alternative to the Communist Viet Minh, Vietnamese leader Nguyen Phuc Vinh Thuy, the 13th and final head of the Nguyen Dynasty (who was also known as Emperor Bao Dai – translated as “Keeper of Greatness”) proclaimed in 1949, the creation of an independent State of Vietnam. From 1926 to 1945, he was Emperor of Annam. During this period, Annam was a French protectorate.

An all-out war for independence, also known as the the First Indochina War (generally known as the Indochina War in France, and as the Anti-French Resistance War in Vietnam) began in French Indochina on December 19, 1946, and lasted until July 20, 1954, when a peace treaty (the Geneva Accord) was signed by the involved parties in Geneva, Switzerland.

On October 22nd and November 9th, 1953, the Kingdom of Laos and the Kingdom of Cambodia proclaimed their respective independence as well. Following the Geneva Accord of 1954, the French evacuated Vietnam, Cambodia and Laos. Thus French Indochina finally came to an end.

The various political twists and turns in this history of Indochina from 1919 to 1946, unfolded in over 3,300 pages of this work of four volumes, make for very interesting (and oftentimes) intriguing reading for anyone, particularly for those keenly interested in that region, including students and writers of history.

This book also provides an understanding of post-World War II events in Asia, particularly the conflicts between Communist China, the Soviet Union, and North Vietnam on the one side, and the United States, South Vietnam and their supporters on the other side. The events we are referring to, constitute what is popularly known as the Vietnam War (which, unknown to most, has been termed by some historians as the Second Indochina War).

In this war, Communist North Vietnam fought against the US-supported South Vietnam, Cambodia, and Laos, in the cities and jungles of these three countries, where millions of people perished, families were torn apart, and livelihoods vanished for many. For those who saw no future where they lived, emigration was the only alternative, which they acted upon.

That war lasted for almost 20 years, from November 1, 1955 until April 30, 1975.  But it was not until 20 years later in 1995 that a reunified Vietnam released its official estimate of war dead (including Cambodians and Laotians): as many as 2 million civilians on both sides and some 1.1 million North Vietnamese and Viet Cong fighters, for a total of 3.1 million deaths.

But these numbers from the post-war Vietnam government are far larger than those compiled by the author of a study on this subject named Gunter Lewy, an emeritus professor of political science at the University of Massachusetts in Amherst. His total estimate is far less, at 1,353,000. His breakdown is: 627,000 civilian deaths of North and South Vietnamese people; 444,000 soldier deaths; and 282,000 allied military (Americans and others) lives lost.

This history of Vietnam, I think, would not be of much interest to most people, particularly to Americans and their family members were it not for the gruesome Vietnam War that followed Japanese occupation. It evoked strong emotions for a long and seemingly unending period of time, when daily television news showed stark videos of bombings and casualties.

This book is a history lesson, on what happened there a century ago in 1919 and up to the beginning and end of the Second World War. The myriad events that occurred during the nearly 30 years that this book covers within its over 3,300 pages, are too numerous to even mention in a book review, much less discuss even briefly.

What we will say however, in lieu of a long summary of significant events, is just this: we all learn from past events, be they positive or negative. Perhaps the single most important history lesson that Vietnam under French Rule provides us, is found in this starkly aphoristic passage found on the last page of the Overview of Volume 1. We quote below B.R. Pearn of the British Foreign Office Research Department:

“So by 1929 French Indo-China shared with other colonial territories in Asia the stirrings of unrest and the spirit of resentment against alien control and western influences. Although so far the French had succeeded in repressing the Nationalist and Communist movements, and had made but little concession to the demand for a more liberal system of government, the forces of resistance existed below the surface, and were ready to emerge given a suitable opportunity.”

A lengthy and detailed history of Indochina under French rule, this book of four volumes is very well researched, with excellent documentation from British government records. We highly recommend this outstanding work! 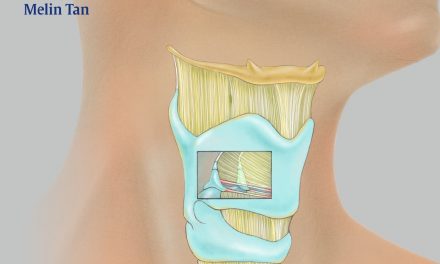 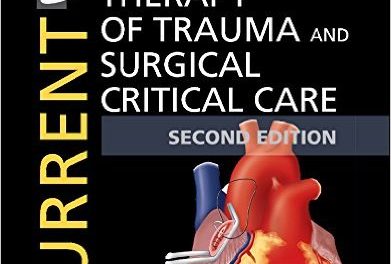 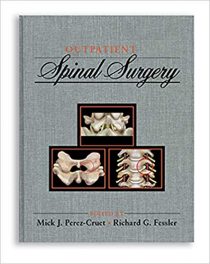 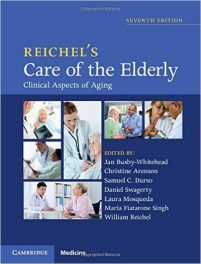