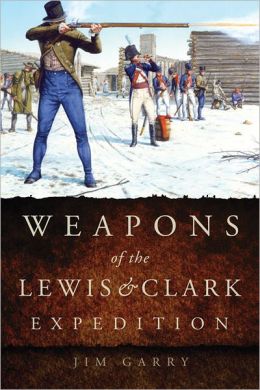 The famous, pioneering Lewis & Clark Expedition, commissioned by President Thomas Jefferson after the Louisiana Purchase in 1803, was named after Capt. Meriwether Lewis and 2nd Lt. William Clark of the United States Army. They were assigned by President Jefferson to find a feasible and safe route to the Western portion of this geographically-expanding country.

The main purpose of this voyage – also known as the Corps of Discovery – was to map the newly acquired territory.  The mission of the 33 team members of the expedition was to follow the Missouri River all the way northwest to find out if it connected (or came close enough) to the Columbia River which traversed to the edge of land and flowed into the Pacific Ocean.

A larger goal – of crucial importance – of the Lewis & Clark Expedition was to firmly establish an American presence in this territory before Britain and other European powers tried to claim it.

The historic expedition was an arduous and perilous journey that required many and varied weapons by the explorers to hunt for animals for food, who could consume some 350 pounds of meat in a day. The weapons were also used to protect themselves from bears and other dangerous animals.

The journey began in May 1804 and lasted until September 1806. The starting point was Camp Dubois near St. Charles, Missouri (present day Kansas City).

In addition, there were economic and scientific objectives that included studying the area’s plants and animal life; its geography, and its natural resources. Many additional rivers and lakes were discovered in the course of this historic expedition.

The explorers also interacted with various Indian tribes, many of whom they traded with and obtained useful information from. Firearms were very useful in encounters with the Indians as they were as they were very desirable trade items in the West.

With lots of maps, sketches and journals in hand, Lewis, Clark, and the other members of the expedition returned to St. Louis in September 1806 to report their findings to Jefferson

This book by marksman and historian Jim Garry, is not just a catalog of the numerous weapons used in the Lewis & Clark Expedition but serves a pictorial history as well, including accounts of how and when certain weapons were used.

Groups of weapons are discussed in each of the book’s 10 chapters.

The list below will give the reader a range of the weapons and accessories used in the Lewis & Clark Expedition that lasted more than two years:

Jim Garry is author of This Ol’ Drought Ain’t Broke Us Yet (But We’re All Bent Pretty Bad): Stories of the American West and The First Liar Never Has a Chance: Curly, Jack and Bill (and Other Characters of the Hills, Brush and Plains). 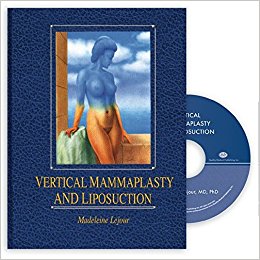 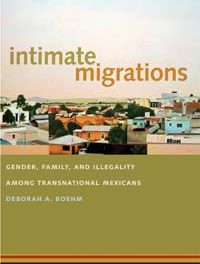 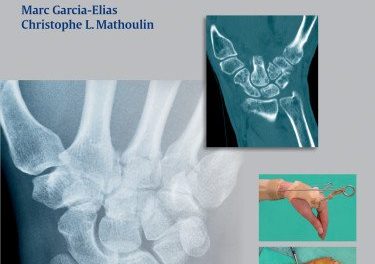