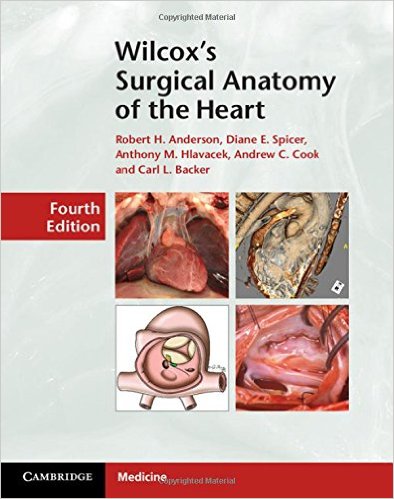 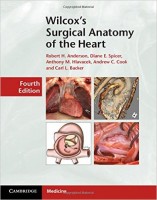 This is a great pictorial book, and more. In it, lots of full-color photos as well as images obtained though means other than the camera, abound, with detailed captions. This is definitely a keepsake for anyone involved in this medical specialty – from nurses to students, to residents, to fellows intending to pursue a career in this field. It is also a good addition to the library of practicing cardiologists and cardiovascular surgeons.

This is the fourth (2013) edition of this book and is an update of the third edition which was released in 2004. Authored by five people working in cardiology in the United States and in the United Kingdom, the book’s contents are simply and elegantly organized under ten chapters, namely:

As you will note above, the first five chapters are on the anatomic structure and physiology, as well as approaches to surgery on several parts of the normal human heart. But the next five chapters are hearts and vessels that have abnormalities, anomalies, diseases, lesions, malformations, and other situations.

Excellent operative technique is critical to success in cardiac surgery, the authors point out in their Preface. But this is possible only with a clear knowledge of the form, structure, functions and interplay of the anatomical parts involved, both in normal and abnormal and diseased hearts, and the surrounding structures.

“It is the feasibility of operating upon complex malformations that has highlighted the need for a more detailed understanding of the basic anatomy itself. Thus in recent years surgeons have come to appreciate the necessity of avoiding damage to the coronary vessels, often invisible when working within the cardiac chambers, and particularly to avoid the vital conduction tissues, invisible at all times,” the authors explain.

The need to successfully perform operations on hearts – both abnormal hearts, as well as otherwise presumed to be normal ones but not discovered until surgery – that gave rise to this book. That this book has greatly filled this need is attested by the fact that it has been revised and updated three times.

Here are the highlighted revisions, updates, and improvements of the four editions:

First Edition:  The anatomy of normal as well as abnormal hearts was displayed and discussed in that edition. No other book previously published had such content, to the best knowledge of the authors.

Second Edition: A significant number of illustrations were added in this edition, while retaining the overall concept. A chapter on cardiac valvar anatomy was added, and greatly expanded the treatment of coronary vascular anatomy. The feedback from users – both those who had bought the first edition as well as new users – was overwhelmingly positive.

Third Edition:  More illustrations enhanced this edition, which were oriented in a way that the surgeon sees them in the operating room. A set of axes showing the directions of anterior and posterior, superior and inferior, left and right, apex and base, was included.

Fourth Edition: The major surgical author Benson Wilcox passed away in May 2010, so the Carl Backer assumed the role of surgical editor, and two new editors were added: Tony Hlavacek and Diane Spicer. Many new and better illustrations as seen in the autopsied heart improved the usefulness of this edition, as did images obtained through computed tomography and magnetic resonance imaging.

This is an unusual and extremely valuable text for anyone who wants to perform their job at their peak level in the critically important medical specialty of cardiology.

Diane E. Spicer, BS, PA (ASCP) is a Pathologist’s Assistant at the University of Florida, in Pediatric Cardiology in Gainesville, Florida; and at the Congenital Heart Institute of Florida in St. Petersburg, Florida, USA.

Anthony M. Hlavacek, MD is Associate Professor in the Department of Pediatrics at Medical University of South Carolina in Charleston, South Carolina, USA.

Andrew C. Cook, BSc, PhD is Senior Lecturer at the Cardiac Unit at the Institute of Child Health at University College London in London, UK. 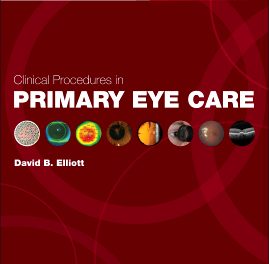 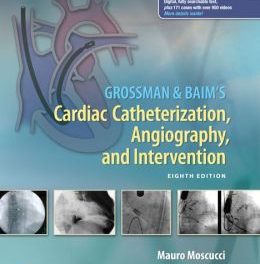 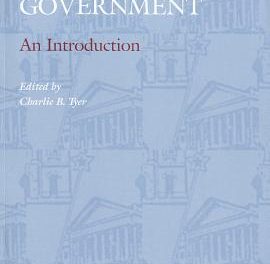