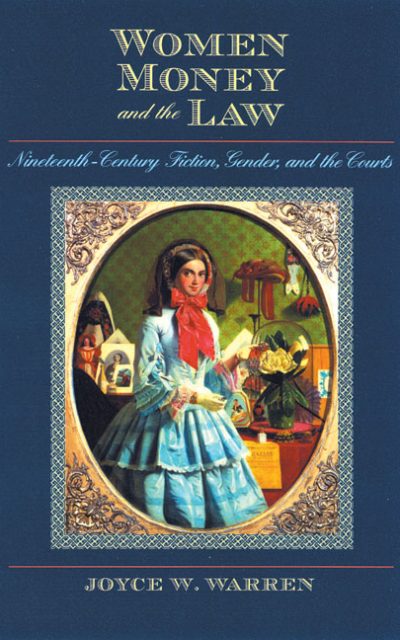 This book asks the most important question at the very beginning right on the inside flap: Did nineteenth-century American women have money of their own?

Throughout the course of this book, the many aspects of this question are explored and answered by the author Joyce Warren, who is a professor of literature and director of women’s studies at Queens College, part of the City University of New York.

Joyce Warren, in reportorial fashion, went through a large archive of documents recorded between 1845 and 1875 by the New York Supreme Court. These were hundreds of cases involving women litigants that she looked at closely: stories of women that had been erased from history

She also read the works of a wide range of writers during that time, looking at how traditions and the legal culture prevailing then affected women. She analyzed how class, race, and other differences affected women’s economic lives.

She found out that there were some of the “most egregious gender restrictions of law and custom” on women. But in spite of these difficulties, many women, with courage and tenacity, lived independently, coping with the legal and economic restraints, and made money for themselves and their families.

The women writers – of fiction and otherwise, even among those who did not publicly advocate economic independence for females – portrayed the importance of money to women in their works, the author points out.

Joyce reveals that women were an important part of the money economy in the nineteenth century, regardless of their background – rich or poor, informed or ignorant, triumphant or suppressed.

With an Introduction on the subject of ‘fracturing gender’ and an Epilogue on the twenty-first century, the book contains chapters that have case discussions on the following issues:

“The basic need of economic independence seemed to me of far more importance than the ballot,” Charlotte Perkins Gilman wrote in her autobiography. Gilman wrote on issues that were disconcerting to many women. The author cites her 1914 short story If I Were a Man about a woman – the protagonist – who magically transforms into her husband.

In that story, she walks to work, puts her hands into her pockets and feels money! Gilman writes about the feelings she goes through, finding money in her pockets:

“All at once, with a deep rushing sense of power and pride, she felt what she had never felt before in her life – the possession of money, of her owned earned money – hers to give or withhold, not to beg for, tease for, wheedle for – hers.”

Gilman writes in her Introduction the basic issue discussed in this book: “The concept of women’s economic dependence was an established ‘truth’ of the dominant discourse in American society, and any counter-discourse was effectively silenced, excluded and marginalized.”

The gist of the book, as I see it, is this: even as nineteenth-century society viewed the woman’s place as primarily in the home, and men’s place primarily in the outside-the-home world of work, there were many women who worked outside the home to gain economic freedom and the ability to define their lifestyles, materially or otherwise.

These women defied the societal expectation of separate and exclusive spheres for women and for men, sought to be independent, or at least not totally dependent on others.

This is a very well-researched book on the unique subject of nineteenth-century women in relation to money, legal rights, and the prevailing culture then. Its principal merit is that it is based on facts and cases found in court documents, and not just a mix of opinions on issues relating to this subject.

Joyce Warren has edited several books on women’s issues. She is also the author of two other books: Fanny Fern: An Independent Woman, and The American Narcissus: Individualism and Women in Nineteenth-Century American Fiction. 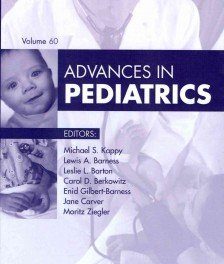 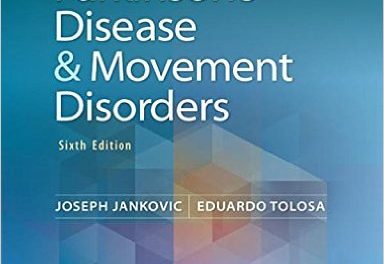 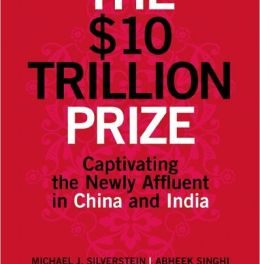 Book Review: The $10 Trillion Prize – Captivating the Newly Affluent in China and India 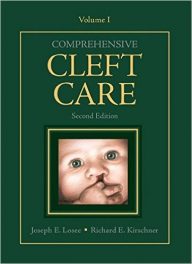