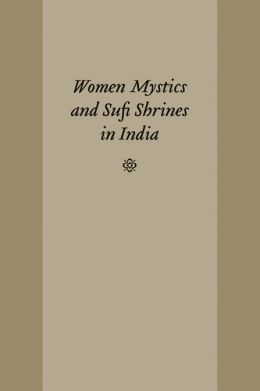 Sufism, according to Wikipedia, is defined by its adherents the Sufis as “the inner mystical dimension of Islam. Sufis consider themselves as the original true proponents of this pure original form of Islam. They are strong adherents to the principles of tolerance, peace and pacifism.”

Surprisingly, Sufism is also defined by some as a “science”. Classical Sufi scholars have defined Sufism as “a science whose objective is the reparation of the heart and turning it away from all else but God.” Others have written that it is “a science through which one can know how to travel into the presence of the Divine, purify one’s inner self from filth, and beautify it with a variety of praiseworthy traits.”

Kelly Pemberton first traveled to India in the summer of 1994 as a graduate student pursuing a Master of Arts degree at the University of Washington. She had spent three years studying Hindi and Urdu, and spent some time at Landour Language School in Mussoorie, a town located the foothills of the Himalayas.

She writes that while in India, she visited a few Sufi shrines and was intrigued by the fact that people lavished a lot of adulation upon Sufis, both living and deceased. They also praised the work of shaikhs who fed the poor and unfortunate in society through langar khanas or free kitchens.

When she returned to the United States, she wanted to learn more about Sufis and their shrines but surprisingly found very little information on them at her university’s library, particularly on their “lived experiences.”

She then traveled to India again in 1996 as a Ph.D. student at Columbia University to look at a number of Sufi shrines in northern and central Asia. She was particularly interested in the role of women in Sufi culture and their participation in Sufi practices and traditions.

This book is based on her research on Sufism and her fieldwork to investigate women’s participation in the culture of Sufi shrines in India and the manner it both complicates and sustains traditional conceptions of Islamic womanhood.

Kelly Pemberton grounds her eye-witness research into India’s Sufi shrines and saints by setting her observations against the historical backdrop of colonial-era discourses by British civil servants, scholars of Sufism, and Muslim reformists. It takes into account the portrayals of women’s activities in Sufi orders and shrines.

These early narratives, Pemberton holds, are driven by social, economic, intellectual, and political undercurrents of self-interest that shaped Western understanding of Indian Muslims and, in particular, of women’s participation in the institutions of Sufism.

Her research offers a corrective by assessing the contemporary circumstances under which a woman may be recognized as a spiritual authority or guide – despite official denial of such status – and by examining the discrepancies between the commonly-held belief that women cannot perform in the public setting of shrines and her own observations to the contrary.

She demonstrates that the existence of multiple models of master and disciple relationships have opened avenues for women to be recognized as spiritual authorities in their own right. She explores the work of performance, recitation, and ritual mediation carried out by women connected with Sufi orders through kinship and spiritual ties, and she maps shifting ideas about women’s involvement in public ritual events in a variety of contexts, circumstances, and genres of performance.

She highlights the private petitioning of saints, the Prophet, and God performed by poor women of low social standing. These women are often perceived as being exceptionally close to God yet are compelled to operate outside the public sphere of major shrines.

Throughout this study, Pemberton sets observed practices of lived religious experiences against the boundaries established by prescriptive behavioral models of Islam to illustrate how the varied reasons given for why women cannot become spiritual masters conflict with the need in Sufi circles for them to do so.

Kelly Pemberton is an assistant professor of religion and women’s studies at George Washington University and coeditor of Shared Idioms, Sacred Symbols, and the Articulation of Identities in South Asia. Her articles have appeared in the Journal of Ritual Studies, Muslim World, Encyclopedia of Women and Islamic Cultures, and other publications. 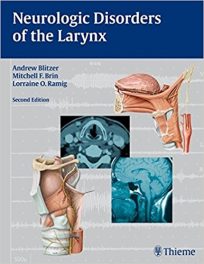 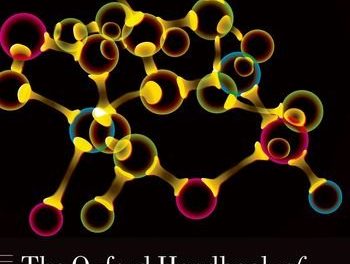 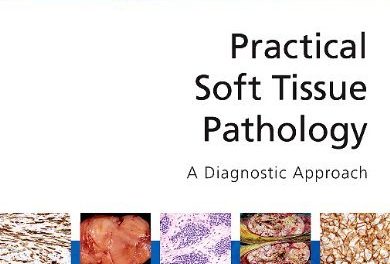