Today, July 19, 2018 the world’s population is 7.637 billion people. When this book was published sometime in 2018, the most recent reported information on poverty around the world was in 2015 from the World Bank. The data and data-based estimates were sobering:

The objective of the World Bank, a cooperative organization of 189 member countries with headquarters in Washington D.C. with staff members from some 170 countries and offices in over 130 locations, is to substantially lower, perhaps end extreme poverty by 2030, and to promote shared prosperity.

Much has already been done by the World Bank, the largest global development organization, since its founding in 1948, which succeeded the International Bank for Reconstruction and Development or IBRD begun in 1944.

This book discusses some of the socio-politico-economic causes of poverty and suggests some solutions to alleviate it. Its content is organized into three Parts with seven chapters, the titles of which we list below to provide you a basic overview of issues discussed in it:

Introduction: Global Poverty and Inequality: How Deeply Should We Be Concerned?

A succinct description of the nature of this book is presented on its first page: “World Crisis and Underdevelopment examines the impact of poverty and other global crises in generating forms of structural coercion that cause agential and societal underdevelopment. It draws from discourse ethics and recognition theory in criticizing injustice and pathologies associated with underdevelopment.”

The author David Ingram points out in the Preface that underdevelopment around the world has now become an urgent and important issue of deep concern globally, just as, and alongside with human rights and social injustice that emerged previously. It basically means that this collective act of omission (underdevelopment) resulting in and perpetuating poverty worldwide, is now just as gravely unjust as acts of commission like human rights violations and deliberate political subjugation of the poor.

His analysis and reflection of the worldwide social crisis of poverty is based on critical theory, and as examples he points out to the thinking and writings by the German sociologist Habermas on the theory of communicative rationality and action, particularly the 1976 book Communication and the Evolution of Society. Essentially Hebarmas, a modernist, pragmatic thinker, wrote that outcomes can be predicted based on actions taken in any sphere within society, and it is better to take positive steps today to avert socioeconomic problems in the future

Dr. Ingram also cites the work of German philosopher Axel Honneth who founded the Institute for Social Research, and authored the 1992 book Integrity and Disrespect: Principles of a Conception of Morality Based on the Theory of Recognition. Honneth in turn cites the work Natural Law and Human Dignity In a review of this book, he writes that the author Ernst Bloch “sought to uncover a single moral intuition at the heart of the widely divergent approaches taken in the tradition of natural law.”

This is a good book focused on the worldwide crisis of poverty and its causes, and the solutions that need to be taken, which must begin with looking at empirical data, followed by a change in our thinking, a setting of goals, action plans and most importantly, their implementation. Fortunately, the work of the World Bank for the last 70 years or so has alleviated poverty, but in my view, much more needs to be done by the leaders of underdeveloped countries.

David Ingram is Professor of Philosophy at Loyola University in Chicago. He received his PhD from the University of California at San Diego in 1980, where he received his first exposure to critical theory. He is the author of several books. His book Reason, History and Politics (1995) was awarded the Alpha Sigma Nu Prize in 1997.

His life can be read from these pages as well: he has organized boycotts on behalf of the United Farm Workers Union, accompanies Loyola’s students on their journey of awakening to Central America and the Caribbean, worked with Guatemalan refugees and community organizers in Chicago, and learned about the possibilities and limits of development while visiting the slums of Kibera in Nairobi, Kenya with aid providers. (This is the largest urban slum in Africa according to a Wikipedia article). 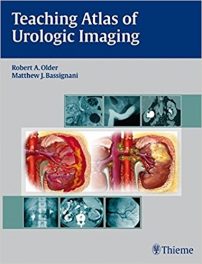 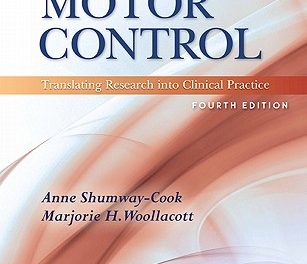 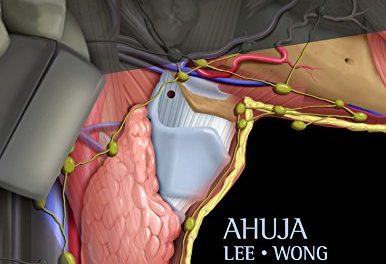