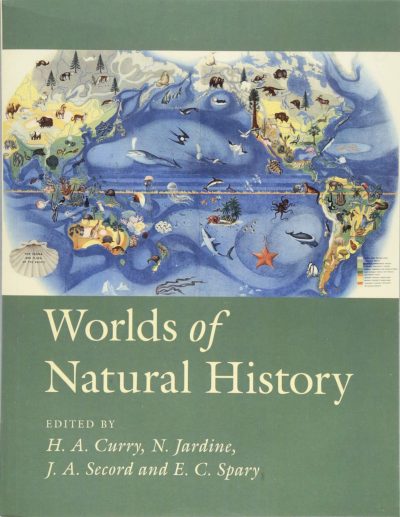 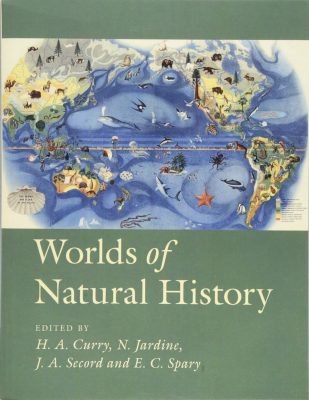 This volume is a history of nature from the sixteenth century to the present. To quote the editors, “from Aztec accounts of hibernating hummingbirds to contemporary television spectaculars, human encounters with nature have long sparked wonder, curiosity and delight.”

Thirty-four specialists in various aspects of natural history and science hailing from 11 countries –  Austria, Brazil, Canada, Germany Holland, Hungary, Italy, South Korea, Spain, the United Kingdom, and United States – wrote the 32 chapters of this book. They are curators of museums, literary scholars, historians of art, the environment, and science.

This third (2019) printing is an update of the original 2018 edition. It is divided into four Parts as shown below, to provide you an overview of what is covered and discussed in this book:

Natural history and its histories in the twenty-first century

Beyond what we list above, this book covers a wide range of subjects and objects, flora and fauna. Pictures speak volumes, as they say, so we urge you to see the set of color images presented between pages 286 and 287. They are highly enlightening and informative:

This book has been written for newcomers as well as established researchers and scientists. It is authoritative, educational, and actually, quite enjoyable.

H.A. Curry is the Peter Lipton Senior Lecturer in the History of Modern Science and technology at the University of Cambridge.

J.A. Secord is Professor of History and Philosophy of the Sciences at the University of Cambridge.

E.C. Spary is Reader in the History of Modern European Knowledge at the Faculty of History at the University f Cambridge 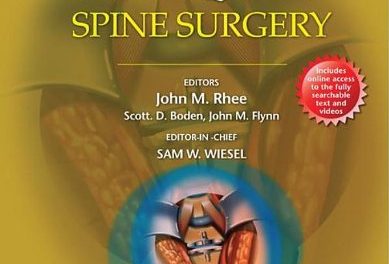 Book Review: No Fear: Business Leadership in the Age of Digital Cowboys