Meet the two most scrutinized people in theUnited States.

A furious public, which paid between $54.99 and $64.99 for the Manny Pacquiao fight on pay-per-view, continued to direct verbal blows at Nevada boxing judges C.J. Ross and Duane Ford as it wondered what fight the two were watching Saturday when they gave a split-decision victory to Timothy Bradley.

“I wish I could give you a comment when I’m not supposed to do that,” Ross, 62, told The Daily when reached by phone. “Actually, you just look at the commission’s sheet and look at the scores and figure out your own comment.”

“This isn’t ‘American Idol.’ If I judge for the people, I shouldn’t be a judge. I went in with a clear mind and judged each round,” he told the Las Vegas Review-Journal. “I don’t look at the punch stats, but I saw Manny miss a lot of punches and Bradley hit Manny and win a lot of the exchanges.”

It’s not the first time the 74-year-old Ford, a former chairman of the Nevada State Athletic Commission, has felt heat for a decision. Ford heard boos when he gave Pacquiao — yeah, there’s some irony there — a win in 2008 despite other cards that scored Juan Manuel Marquez as the better boxer. And he faced similar outrage in 2003 when he and two other judges declared Shane Mosley defeated Oscar De La Hoya at the MGM Grand.

“Most people like C.J. Ross. She’s a very nice lady . . . but she’s not the best judge in the world,” said Lederman, who scored the fight 119-109 in favor of Pacquiao. “What [Nevada] should do is, when you get a major fight, you use the three best judges you can get. Just like in the Super Bowl, you use the best officials.”

InNevada, judges are appointed by the athletic commission, whose site lists 18 licensed officials including Jerry Roth — who scored the fight 115-113, Pacquiao — Ford and Ross, who both had Bradley winning 115-113.

Keith Kizer, the executive director of the athletic commission, told The Los Angeles Times on Sunday he thinks the judges won’t be disciplined or go under review.

The fallout from the decision also sent shockwaves through sportsbooks.

“If you bet on Pacquiao at PaddyPower —Ireland’s biggest bookmaker — your ‘loss’ is being refunded,” said R.J. Bell of Pregame.com. “Manny Pacquiao opened Saturday as a -445 favorite. Because of all the line movement and late action on Bradley, he closed -397.”

Dave Manson, a manager at BetOnline.ag, said it was the company’s biggest loss on a fight in its history.

But it’s possible the loss is even worse for Pacquiao.

The Filipino legend can contractually ask for a rematch with Bradley. That’s not the fight fans want to see — the world has clamored for Floyd Mayweather Jr. to face Pacquiao for years, and this loss might damage the possibility.

“I don’t think this hurts,” Burchfield said. “The problem is each fighter gets a little older, there’s things that can happen . . . It’s a fight that should happen.”

The Fight of the Century might have to wait for Bradley-Pacquiao II, even though Bob Arum, who promotes both fighters, said Sunday there will be no rematch without an investigation into Saturday’s decision.

“It doesn’t matter what everyone thinks, it’s a loss on his record,” Burchfield said. “A real gladiator wants to eliminate that loss, and the only way you do is a rematch.”

Adding to the questionable nature of the outcome is Bradley’s Twitter feed, where the fighter just happened to tweet a printed poster hawking a second fight with Pacquiao that would take place in November. He tweeted it 11 days before the fight.

“This is exactly what we did not need for boxing,” Burchfield said. “We have enough black eyes in the boxing world. We don’t need any more.” 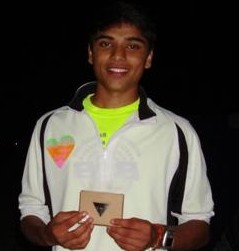 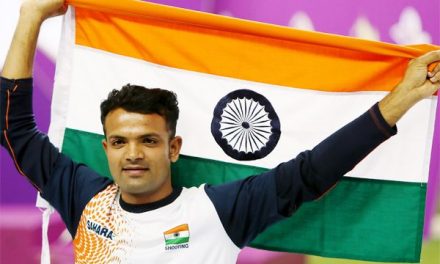 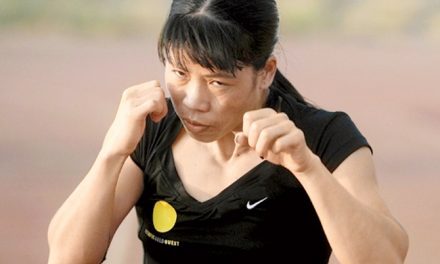