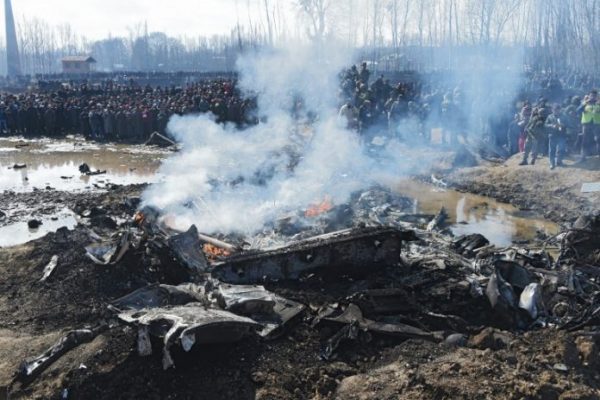 Indian soldiers and Kashmiri onlookers stand near the remains of an Indian Air Force aircraft after it crashed in Budgam district, some 30 kms from Srinagar on February 27, 2019. (Photo by Tauseef MUSTAFA / AFP)

ISLAMABAD, Pakistan, Feb. 27, 2019 – Pakistan shot down two Indian Air Force planes in its airspace in Kashmir on Wednesday, a military spokesman said, adding that one Indian pilot had been captured.

“PAF shot down two Indian aircrafts inside Pakistani airspace,” tweeted military spokesman Major General Asif Ghafoor, adding that one aircraft had fallen in Pakistani-held Kashmir, while the other crashed on the Indian side.

“One Indian pilot arrested by troops on ground while two in the area,” he said without elaborating.

His statement came as Indian sources said that Pakistani fighter jets had violated airspace over Indian Kashmir, but were forced back over the de facto border of the disputed territory.

A top government official in Indian-administered Kashmir told AFP the Pakistani jets briefly crossed the frontier but were pushed back by the Indian Air Force.

The Press Trust of India reported that Pakistani fighter planes crossed at Poonch and Nowshera, two locations on the Indian side of the de facto border, but were repelled.

PTI said the Pakistani jets dropped bombs while returning but that there were no immediate reports of casualties or damage.

The Pakistani foreign office also released a statement saying that the air force “undertook strikes” across the border, known as the Line of Control, Wednesday — however it did not elaborate on what it meant by “strikes” and did not mention shooting down planes.

It said the strikes were aimed at a “non military target,” adding: “We have no intention of escalation”.

The incursion over the heavily militarised Line of Control comes a day after Indian warplanes carried out a strike in Pakistan on what New Delhi said was a militant training camp, in retaliation for a February 14 suicide bombing in Kashmir that killed 40 Indian troops.

Tensions have dramatically escalated between the nuclear-armed rivals since Indian warplanes flew into Pakistani airspace and struck what New Delhi said was a camp of Jaish-e-Mohammed (JeM), the group that claimed the Kashmir bombing.

Islamabad, while denying the Indian strike caused any major damage or casualties, had vowed to retaliate — fuelling fears of a dangerous confrontation in South Asia. 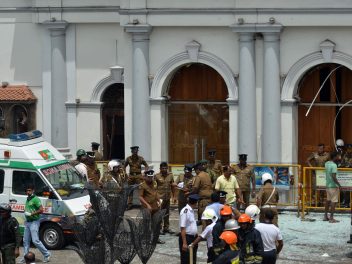 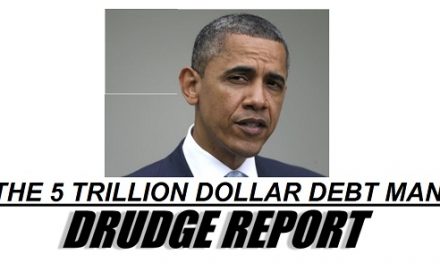