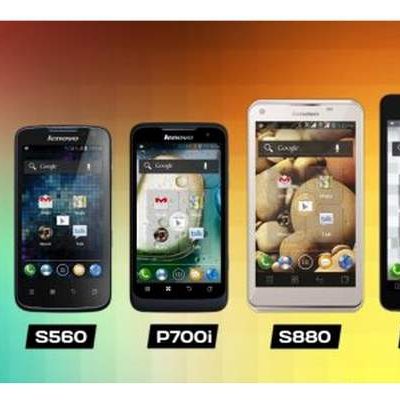 It launched six Android-powered smartphones priced in the range of Rs 8,689 to Rs 32,999 (around U.S. 600) targeting youths and professionals.

Each smart phone is designed taking into consideration specific customer needs for Indian market, he added.

“Our retail footprint has grown considerably to 3,000 retail stores, since we launched our first range of smart phones last year. We will continue to expand our reach across India,” Babu said.

On the top-end of the range is Lenovo K900, that sports Intel Z2580 dual-core chip processor, which runs up to 2.0 GHz and utilizes Intel hyper-threading technology to boost performance efficiency.

Lenovo India Director (smart phones) Sudhin Mathur said the company will focus on retailing and increase its outlets to 10,000 by year-end.

Mathur added that each phone in the entire range has been launched targeting a specific customer requirement.

“K series is for customers looking for a cutting edge experience, S series are stylish eye-grabbing handsets, P series targets professionals and the A series is for youths who want a high performance economical handset,” he said.

The company has a successful overseas mobile phone businesses in Indonesia, the Philippines, Russia and Vietnam. 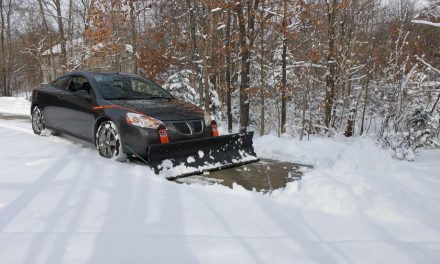 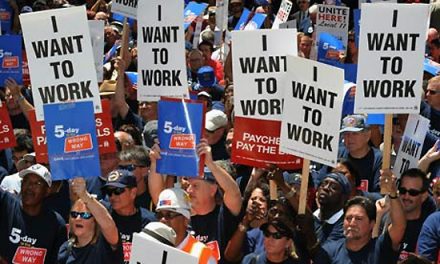