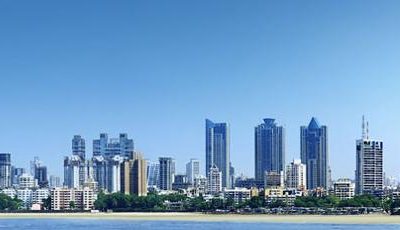 A senior executive, who did not wish to be named, told ET that the Mumbai-based builder Lodha Group and American private equity fund Vornado Realty Trust had together made an offer to DLF. A builder from the Middle-East had separately offered a similar price for the plot, the executive said, without sharing further details.

“A deal is expected to be closed by June-end,” another person familiar with the developments said, adding that the Lodha Group had started the due diligence process.

DLF had bought the land from the National Textiles Corporation for Rs 702 crore in 2005. It has since considered the feasibility of building a mall, office buildings and even a residential complex on the plot, before putting it up for sale. The company had a debt of Rs 22,758 crore at the end of 2011.

The cash-rich Lodha Group is building the world’s tallest, 117-storey residential tower in Mumbai. Vornado Realty Trust, which owns and manages a portfolio of over 100 million square feet in New York and Washington DC, was involved in the biggest office deal in India. India Property Fund, its joint venture with The Chatterjee Group, sold a commercial asset in the Bandra Kurla Complex to Citigroup for 985 crore last month.

The latest offers are about a fifth higher than that received earlier by DLF, which had been demanding Rs 3,000 crore for the property, according to industry insiders. Real estate experts said the higher offers could be credited to the new development control rules recently notified in Mumbai.

The rules have clarified the regulations regarding the percentage of a land parcel that can be brought under construction and the extra floor space index, or FSI, that a builder can buy.

A top executive in HDFC confirmed this, but added that DLF was negotiating for a higher price. Sandeep Runwal, director of Runwal Group, however, said he was no longer interested in the plot. DLF had raised Rs 1,200 crore during October-December 2011, by selling an IT park in Noida to IDFC and an IT special economic zone in Pune to Blackstone.

It also sold two land parcels in Gurgaon during the quarter. The Delhi-based group is also in the process of selling its luxury hotel chain Aman Resorts and its wind power business. 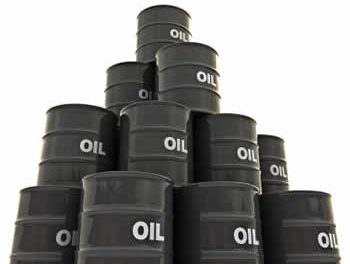