The “balanced scorecard” has emerged in recent decades as a popular workplace tool for appraising and rewarding employee performance. Workers’ impact on the bottom line and their focus on nonfinancial drivers of performance (e.g., customer satisfaction) are among the areas considered in this evaluation method. Making corporate social responsibility part of the scorecard may be a way of promoting ethics within the corporate culture.

But in a study involving a Johns Hopkins University business professor, evaluators using a balanced scorecard (BSC) in different case scenarios tended to award high ratings and bonuses to employees who performed well financially, rather than to those who scored well in corporate social responsibility (CSR). Not only were CSR measures deemed less relevant, they also were considered dispensable parts of the evaluation.

Even when the evaluators were told that the chief executive officer in the scenario strongly supported CSR, the bias toward financial performance prevailed.

Associate Professor Lasse Mertins of the Johns Hopkins Carey Business School and two colleagues from the University of Baltimore, professors Regina Bento and Lourdes White, say their study in the Journal of Business Ethics is among the first to examine how ideology and considerations of CSR in the balanced scorecard affect employee evaluations and bonuses.

A pair of experiments involving a total of about 240 participants provided the data. In the first experiment, the researchers write, the data indicated that the participants “ignored information [in the case] … about the CEO’s emphasis on CSR initiatives, and consequently perceived CSR performance measures as less relevant for performance evaluation.

Furthermore, they considered CSR performance data [as] ‘information overload’ and were willing to drop this information from the evaluation form.” The authors note, “Including CSR measures in the [balanced scorecard] does not necessarily mean that evaluators will care about them.”

They were given a case showing performance measures for two bank managers ― “Madison,” who showed a superior financial performance but an inferior CSR performance, and “Brown,” whose results were opposite from Madison’s in those two categories.

Still, the researchers concluded that evaluators did not tend to be particularly generous in their appraisals or awarding of bonuses in the experimental scenarios even when their own ideologies (stockholder vs. stakeholder) were in sync with the performance of either Madison or Brown.

Instead, they were likely to penalize the bank managers for falling short in the area, financial or CSR, that was of greater importance to the evaluators.

So, does the study offer hope that the inclusion of CSR in the balanced scorecard can nudge corporate cultures toward being more socially responsible? According to the authors, “The answer is ‘no’ (at least in the sense of actually providing incentives for CSR behaviors).

To the degree that managers are driven by values that motivate them to respond to financial incentives, this bias in rewarding financial over CSR performance is likely to limit the effectiveness of including CSR measures in the balanced scorecard as a way to encourage managers to engage in CSR behaviors.”

In a follow-up study, Mertins, Bento, and White use four different scenarios to investigate whether the financial-measure bias persists in the context of appraisals and bonus decisions. Results suggest that financial performance still has a stronger effect on these decisions than sustainability performance does.

The authors state that further research could look at “how ideology influences the degree to which evaluators use their own mental models or see themselves as agents of shareholders, responsible for representing where shareholders stand in regard to CSR.” In addition, they suggest that business education programs could play a major role in making ethics and CSR considerations a regular facet of corporate decision making.

Particularly, the authors state, such training could help business students become more aware of their own views regarding corporate social responsibility and gain an understanding of how these attitudes might affect their perceptions of CSR’s relevance in the workplace.

The paper, “Ideology and the Balance Scorecard: An Empirical Exploration of the Tension Between Shareholder Value Maximization and Corporate Social Responsibility,” has appeared on the Journal of Business Ethics website and is forthcoming in print in that journal. 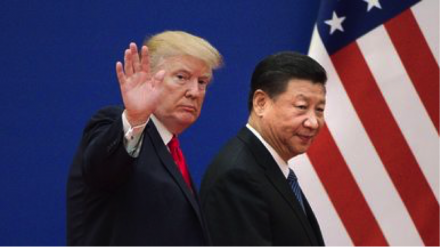 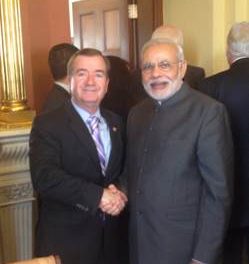 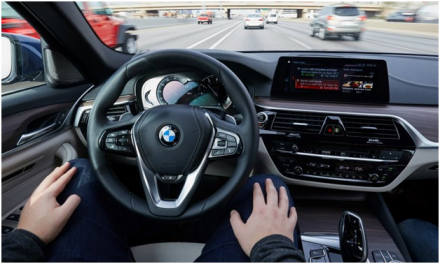