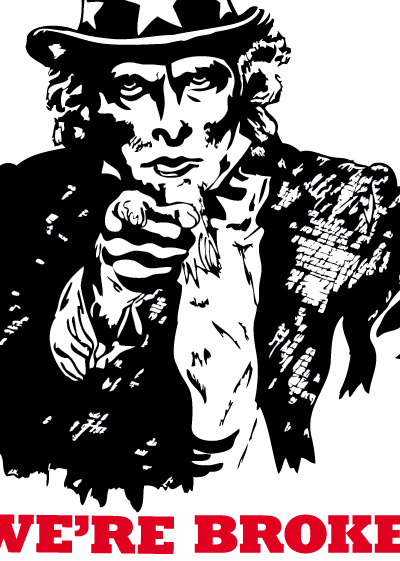 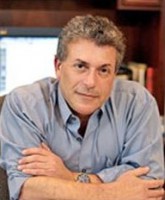 For weeks now I have been describing to you every step that China has been taking to make its currency, the yuan, a world class, international currency.

Thing is, you shouldn’t fear it. China’s economy, by some measures, is already the largest in the world. So its currency deserves to be a vital part of today’s monetary system.

Plus, China is not out to destroy the United States economy. China needs the U.S. just as much as the U.S. needs China.

So I for one can hardly blame China for taking the necessary steps to expand the international use of its currency. It’s happening, and it’s going to continue.

That’s why I fear Washington more than I fear China. The mistakes our leaders continue to make are ruining this country.

There’s one in particular that so very few even dare talk about: That Washington is effectively declaring war on your wealth by blaming China for an “undervalued” currency — when what Washington wants to do is devalue the U.S. dollar.

In my opinion, it’s a routine lie that Washington is brainwashing you into believing by hiding the truth and blaming China for most of our problems.

Thing is, YOU are the guinea pig. Your wealth is at risk: The purchasing power of our money is being sacrificed by Washington.

A lot of people in Washington are, no doubt, going to be angry at me about this. But I consider it my utmost responsibility to tell you the truth. 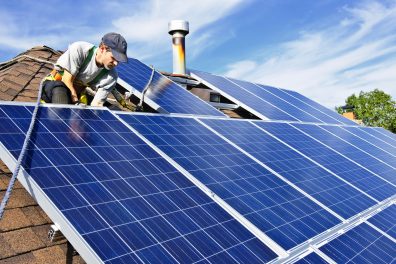