Amazon: most manufacturing for its private labels now based in India

June 10 2019 – To cut costs and comply with the government’s Make in India initiative, Flipkart has moved a significant portion of its manufacturing and sourcing for private label brands, sold across 300 categories such as home appliances, furnishings, electronics, computer and fashion accessories,  from China and Malaysia to India over the past year, the Economic Times reported.

Adarsh Menon, head of private label business at Flipkart, told the newspaper that 100 percent of its electronics came from China two years ago, but that number is now down to 50 percent, He also said that when the company launched its furniture brand, the entire range was sourced from Malaysia, but now less than 50 percent of it furniture stock comes from abroad.

Flipkart’s private brands, which include MarQ, Perfect Homes, Billion, and SmartBuy, contribute about 8 percent to the company’s overall sales. According to Menon, of the 150 factories the company works with, about 100 are in India. However, the company did not reveal the split in terms of the value of goods manufactured in India as opposed to China and Malaysia.

Flipkart also said that many of Walmart’s private labels are also sourced from India. The development comes just a few days after Mint reported that Walmart may soon sell Myntra products in the United States.

Flipkart’s move to repatriate manufacturing and sourcing processes to India comes at a time when the Indian government has imposed higher import tariffs on smartphones and other-value electronics to encourage technology giants such as Apple to manufacture their products in India.

Over the past few years, small sellers have opposed Flipkart and Amazon’s private labels as it has forced them to lower prices to stay competitive. Lacking the deep pockets that power India’s big e-commerce players, these sellers argue that they are being priced out of the market by “unfair and discriminatory practices”. Amazon and Flipkart have contested these claims, and said that they launch private labels only when there is a price- or quality-driven gap in the market.

As a result, in December 2018, when the government released its guidelines for e-commerce companies, it prohibited entities with equity participation in e-commerce marketplaces from selling products on the platforms, effectively disallowing private labels by Flipkart and Amazon.

Furthermore, the policy said that “online marketplaces should not adopt business models or strategies which are discriminatory”. However, the ET report said that a clarification was issued by the government a few weeks later that allowed private labels.

Last week, the Competition Commission of India sent out a market study to all major e-commerce firms that included questions about information on the percentage of total sales that private labels make up. The study also asked who the sellers of these private labels are, where the products are procured from, and where is there is exclusivity for them on the marketplace. Notably, Flipkart and Amazon declined to be a part of the study.

In the past few years, Indian e-commerce sector has seen a significant shift towards acquiring or launching private labels. These companies have pivoted towards private labels because they offer higher margins and greater control of the supply chain and inventory.

In FY 2017-18, ShopClues indicated that its four private labels – Home Berry, Meia, Baton, Digimate – accounted for 12 percent of its total revenue, according to an Economic Times  report. Flipkart has been extensively adding in-house brands to its repertoire over the last three years, and expanding the categories under each label. Between 2017 and 2018, the number of its private labels grew from two to five.

In January 2018, Flipkart had said that it expected its in-house brands to account for 15 to -20 percent of its overall sales volume in the following three years, the Economic Times reported. The paper further noted that private labels across 160 non-fashion categories accounted for 13 percent of overall gross merchandise value (GMV) in 2018. In 2018, the private labels also had so a 17 times year-over year spike in number of customers. Amazon also said that most of the manufacturing for its private labels is based in India but declined to divulge those details. 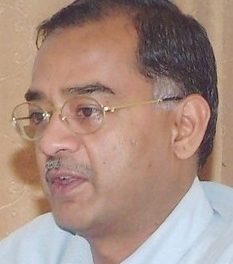 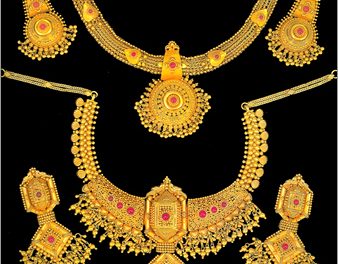 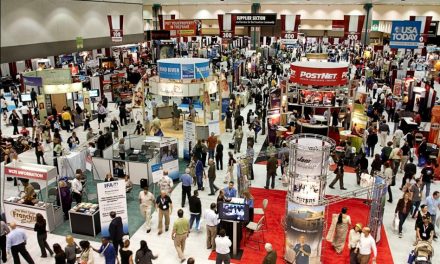