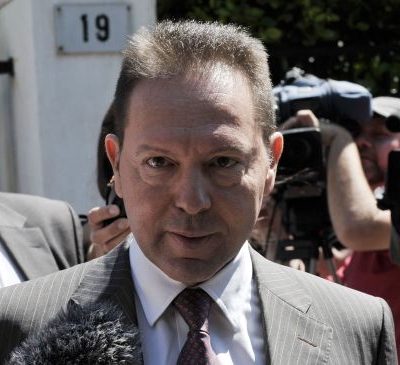 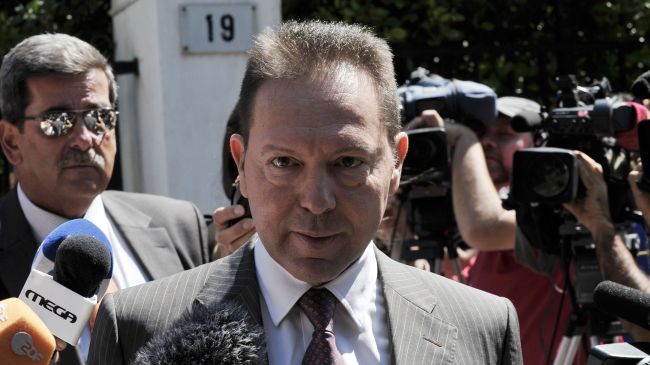 ATHENS: Greece’s economy, with a gross domestic product of U.S. $299 billion in 2011  will have contracted by 25 percent by the time the recession ends, Yannis Stournaras, its finance minister said Tuesday, as the government remained locked in talks with rescue lenders for its next major austerity program.

Mr. Stournaras made the remarks at a Greek-Chinese business forum, before senior officials from his ministry resumed negotiations with inspectors from the European Union, European Central Bank and the International Monetary Fund, known as the “troika.”

“The cumulative reduction of  the gross domestic product of Greee  since 2008 is just under 20 percent and is expected to reach 25 percent by 2014,” he said.

Unpaid government bills and other debts to the private sector have reached (euro) 6.5 billion ($8.51 billion), he said.

The troika is demanding the government reduce its budget deficit by euros 11.5 billion euros (U.S. $15.1 billion) over two years as a condition for continued emergency loan payments.

Earlier Tuesday, Greece raised (euro) 1.3 billion ($1.7 billion) in a treasury bill auction, with the rate for the 13-week loans easing slightly to 4.31 percent.

The government’s Public Debt Management Agency said the sale of (euro) 1 billion in debt was oversubscribed 1.98 times, and the additional (euro) 300 million was raised in non-competitive bids.

The interest rate eased from 4.43 percent set at a T-Bill auction last month.

The country’s public debt-to-GDP ratio stood at 165.3% of nominal gross domestic product in 2011. After negotiating the biggest debt restructuring in history with the private sector, Greece reduced its sovereign debt burden to 132.4% of GDP in the first quarter of 2012. 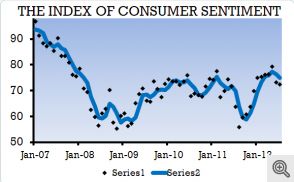 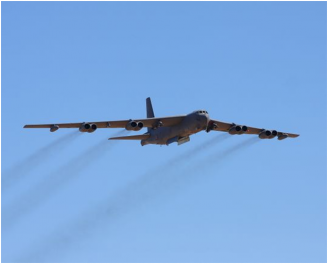 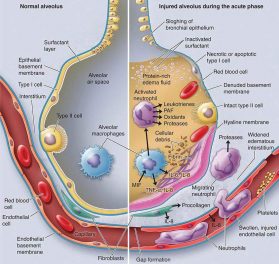