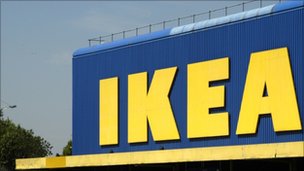 The proposal now needs approval from the federal cabinet.

It comes with Indian policymakers trying to boost foreign investment to spur the slowing economy.

“The government is committed to play a constructive role in encouraging FDI (foreign direct investment) specially in areas which create jobs and provide technological advancement,” a statement from the trade minister said.

Last year India changed its policies to allow some foreign retailers to own 100 percent of their Indian subsidiaries.

It also allowed foreign multi-brand retailers, such as Wal-Mart and Carrefour, to own as much as 51 percent of outlets.

This was Ikea’s second attempt to get approval from the Foreign Investment Promotion Board.

In November, the board cleared the proposal but restricted Ikea to selling furniture and not products it does not brand, including food and beverages, textiles, books and office supplies.

Ikea objected to those requirements and resubmitted the proposal. Monday’s decision allows Ikea to bring the same model it uses elsewhere to India.

“We consider this as a very positive development,” Juvencio Maeztu, IKEA country manager, said in a statement. 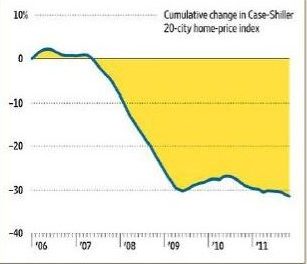 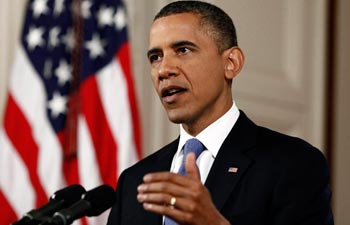