Indian celebrities and politicians lined up Sunday to lavish praise on wrestler Yogeshwar Dutt, who won a bronze medal for his success-starved country despite suffering a badly swollen eye.

In Dutt’s home state of Haryana, in northern India, chief minister Bhupinder Singh Hooda announced an award of 10 million rupees ($181,000) for the policeman, who took bronze in the 60kg freestyle on Saturday in London.

The 29-year-old Dutt defeated North Korea’s Ri Jong-Myong to give India only their fifth medal of the Games. He had gone behind before storming back to win 3-1.

Dutt’s backers, the Mittal Champions Trust, a sports charity founded by the London-based steel magnate Lakshmi Mittal and his son-in-law, Amit Bhatia, also took note of a rare success for India and its 1.2 billion population.

Bhatia tweeted: “I’m so very proud to say that an athlete I have supported from our charitable Champions Trust has won bronze tonight for India in wrestling.”

India will return from London with its biggest Olympic haul, surpassing the one gold and two bronze medals it won in Beijing four years ago.

Sushil Kumar may add to that later Sunday when he competes in the final of the 66kg freestyle wrestling, hoping he can deliver India’s first gold in London. 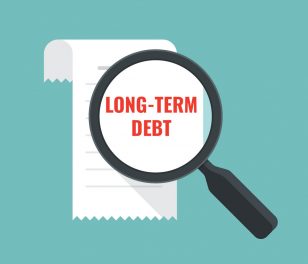 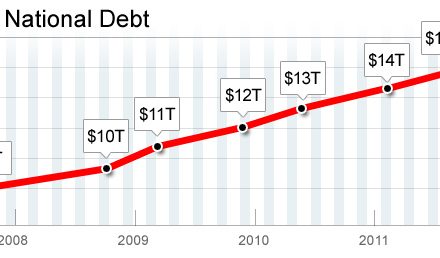 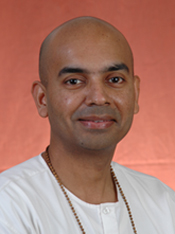