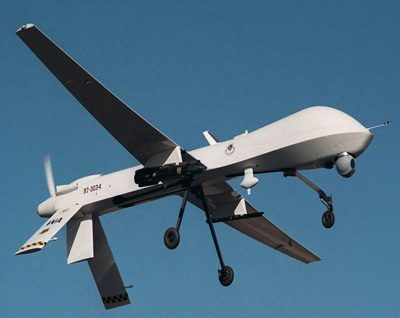 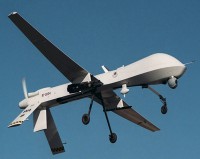 The drone was on routine maritime surveillance in international airspace east of Kuwait, 16 miles off the coast of Iran, U.S. officials said. The Predator was not hit.

“Our aircraft was never in Iranian airspace. It was always flying in international air space. The recognized limit is 12 nautical miles off the coast and we never entered the 12 nautical mile limit,” Pentagon Press Secretary George Little said in responding to questions from reporters after CNN reported the incident.

Little said the United States believed this was the first time an unmanned aircraft was shot at by the Iranians in international waters over the Gulf.

Little stopped short of calling the incident an act of war although the Pentagon was concerned.

“I’m not going to get into legal labels. The reality is that we have a wide range of options, as I said before, to protect our assets and our forces in the region and will do so when necessary,” he said. “We have communicated to the Iranians that we will continue to conduct surveillance flights over international waters over the Arabian Gulf consistent with long-standing practice.”

At least two bursts of gunfire came from the Su-25s’ cannons. The drone started to move away but the Iranian aircraft chased it, doing aerial loops around it before breaking away and returning to Iran.

The Obama administration did not disclose the incident before the presidential election, but three senior officials confirmed the details to CNN on Thursday. They declined to be identified because of sensitive intelligence matters surrounding the matter.

The drone’s still and video cameras captured the incident showing two Su-25s approaching the Predator and firing onboard guns.

The Iranian pilots continued to fire shots that went beneath the Predator but were never successful in hitting it, according to the officials.

U.S. military intelligence analysts are still not sure if the Iranian pilots simply were unable to hit the drone due to lack of combat skill, or whether they deliberately were missing and had no intention of bringing it down.

But as one of the officials said, “it doesn’t matter, they fired on us.”

Little said the United States has to assume Iran was trying to bring down the Predator.

The United States protested the incident but had not heard back from Iran. 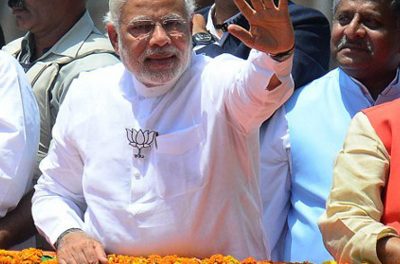