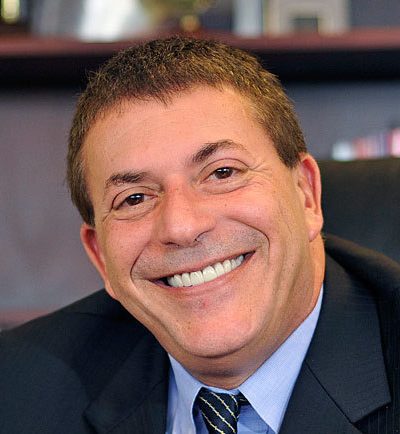 According to the Financial Times, the Chinese have become the second biggest group of
foreign investors purchasing U.S. homes, just behind Canadian investors.

Sales to Chinese homebuyers reached $9 billion in the 12 months to March 2012, up 23%
from the previous year, and up a whopping 88% from 2010, according to the National
Association of Realtors (NAR).

Thing is, Chinese purchases of U.S. properties is going to accelerate. In addition to
the many personal reasons the Chinese may opt to live in the United States, there’s the
bottom line: How much their yuan will now buy, versus a sinking dollar.

The U.S. dollar has been losing purchasing power for years now, and the Chinese yuan,
on the other hand, is set to gain substantially in value. So that means the Chinese can now
buy U.S. properties not only at huge discounts because U.S. property prices have fallen,
but also because Chinese investors see the yuan appreciating against the dollar, giving
them more purchasing power.

That means that the buying is going to continue, for probably some time, as Chinese
investors look to load up with U.S. investments. Just like they are doing all over the
world with natural resource investments, extending their reach and making long-term
investments.

That’s how the Chinese operate. They take a long-term view.

There’s a lot going on between the United States and China. Much of it distorted by the
press and armchair analysts on Wall Street, most of whom have never even set foot on
Chinese soil. 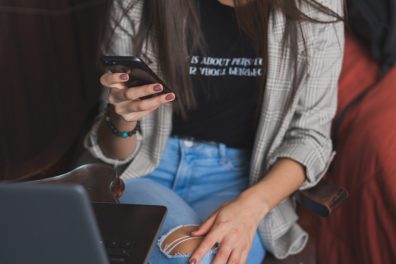 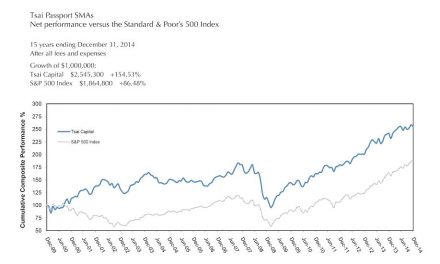