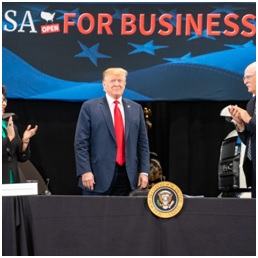 A Letter to the Editor of the Daily Herald.

It is clear from some of the letters you publish that not many people, including the media, really understand President Trump. Some of the complaints about him are so naive. He got elected because he promised to drain the “swamp” and make America great again. That is exactly what America needed and what he is trying to do.

President Trump is not and does not claim to be a professional politician. Thank God, he does not act like a politician. Many people do not understand or like the way he does things. He is a results-oriented businessman and he gets results. His successes are too numerous to list here.

Those people who do not understand why he cozies up to Putin and other despots are incapable of comprehending the big picture. Same goes for his decision on pulling troops from Syria. He promised that and he knows what he is doing. He has more information about that situation than anyone realizes. Believe me, there is a lot more to the Syria situation than others understand or know about.

Same with border security. He does not need the Democrats to vote for funding. All he needs to do is sign an executive order and use defense department funds. He is just watching them hang themselves trying to defend an indefensible and petty position. 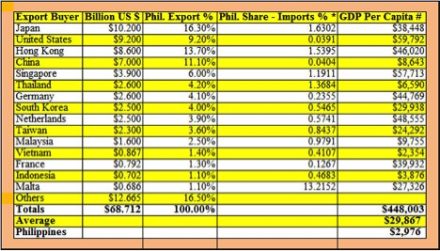 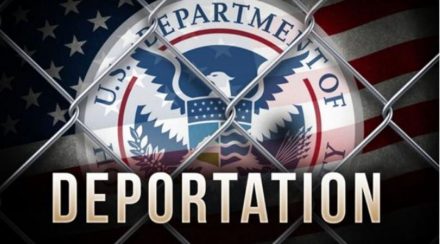 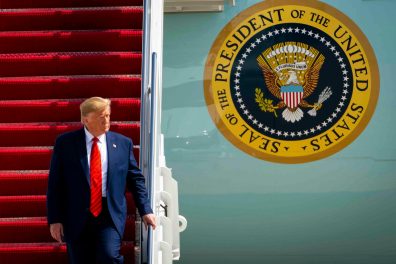