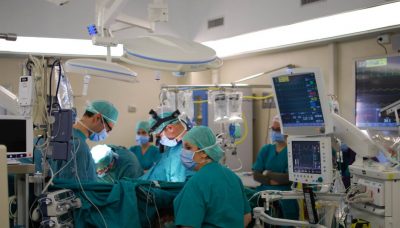 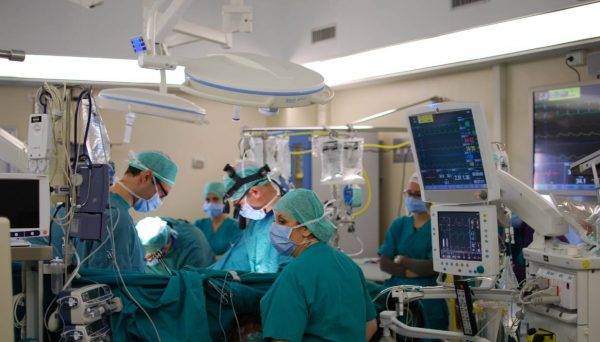 Baltimore, MD – Sept 1, 2016 – A group of Johns Hopkins physicians and researchers today published an article in the Journal of Hospital Medicine suggesting that data on mortality and hospital readmission used by the United States Centers for Medicare and Medicaid Services (CMS) suggest a potentially problematic relationship.

The researchers found that hospitals with the highest rates of readmission were actually more likely to show better mortality scores in patients treated for heart failure, COPD and stroke.

In each case, adjusted odds ratios indicated that patients treated at facilities that had more readmitted patients had a fractionally better chance at survival than patients who were cared for at hospitals with lower readmission rates.

In an effort to save money and to encourage more efficient care, CMS has begun limiting its reimbursement of cases where patients are readmitted to the hospital within a month of discharge. Brotman commends CMS on its efforts to reduce health care costs.

“But using readmission rates as a measure of hospital quality is inherently problematic,” Brotman says. “High readmission rates could stem from the legitimate need to care for chronically ill patients in high-intensity settings,” especially, he says, in the cases of medically fragile patients who have been kept alive against the odds.

Brotman singles out CMS’s Star Report as “particularly problematic.” He says applying equal weight to readmissions and mortality – as the Star Report does – unfairly skews the data against hospitals. He grants that high readmission rates could stem from complications or bad handoffs. But he says there are times when readmission results from serious disease and patient frailty.

“It’s possible that global efforts to keep patients out of the hospital might, in some instances, place patients at risk by delaying necessary acute care,” says Brotman. 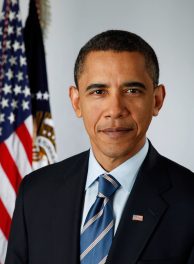 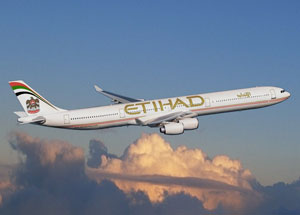