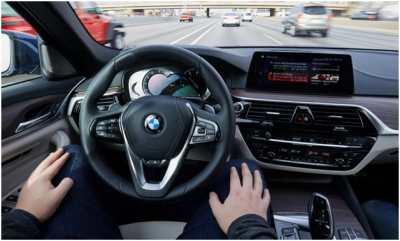 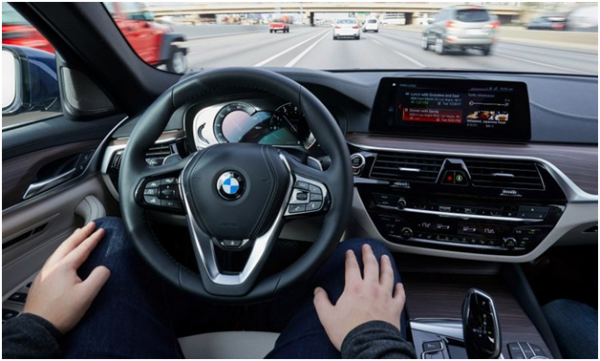 May 16, 2019 – A majority of consumers have a positive attitude toward self-driving cars, and are awaiting their introduction with “anticipation,” a survey by the consulting group Capgemini has found.

The survey, of more than 5,500 consumers and 280 automotive executives, seeks to understand consumer expectations and how automakers are responding to them. Among its findings: consumers trust established automakers more than startups to offer safe and reliable self-driving cars, and they are more optimistic than auto executives about overcoming the challenges and barriers to autonomous driving.

“It’s not just safety and the technical aspects of autonomous cars that will determine their adoption rate — it’s also the consumer experience,” said Markus Winkler, vice president, global head of automotive at Capgemini Consulting, in an interview.

Winkler said that engineers and researchers needed to work hand-in-hand with marketers and user-experience experts to create self-driving cars that serve customers’ needs. “The consumer has to be brought back into the boat of this discussion,” he said. “They expect to be safely transported, but they also expect the convenience and the customer experience that autonomous driving is promising them.”

The survey comes at a critical moment for self-driving vehicles. Some automakers are saying that earlier predictions of their adoption were too optimistic, and that it will be many years before they are in widespread use. Several high-profile accidents and incidents of vandalism have also dulled some of the enthusiasm.

Studies have found varying degrees of enthusiasm for self-driving cars, with responses often dependent on how questions are worded. A Pew Researchstudy in October 2017 found, for instance, that 53 percent of Americans surveyed said that self-driving cars made them feel “very” or “somewhat” worried.

“The consumer is very influenced by what’s in the media,” Winkler noted. “You have peaks of excitement when an announcement comes out at events like CES, but at the same time, accidents and other incidents also affect the consumer.”

Nonetheless, automakers and startups are pushing ahead with the technology. Waymo, the autonomous vehicle affiliate of Google, which has been conducting consumer tests in Arizona, announced last month that it would retrofit an American Axle factory in Detroit to produce self-driving cars based on Fiat Chrysler and Jaguar models.

Bosch, the world’s largest automotive supplier, is teaming with Daimler on a pilot program in California this year, and will spend $4.6 billion on the technology by 2022.

Winkler said there would be a place for privately owned self-driving cars. “I think we’ll actually see a mix of consumers who are sharing and a high percentage who are not sharing, especially around premium cars,” he said. “It will be a different experience.”

Other key findings of the report:

Capgemini suggests that automakers can speed up adoption rates and ease the transition to self-driving by keeping customers informed of developments, seeking to understand their needs and reassure them, building an ecosystem of services with companies such as Disney, and focus internally on software competencies.

“There isn’t really a standard or definition of what makes better autonomous driving,” Winkler said. “This makes it very hard to be distinctive with your brand, which means you really have to pay attention to what the consumer wants.” 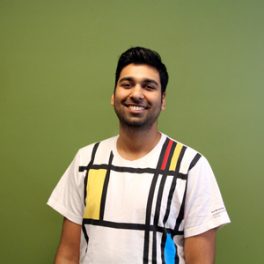 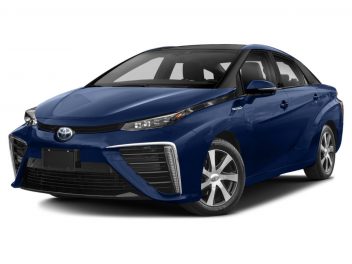 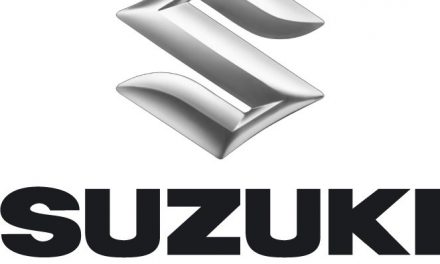 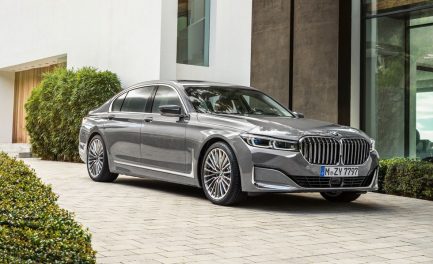