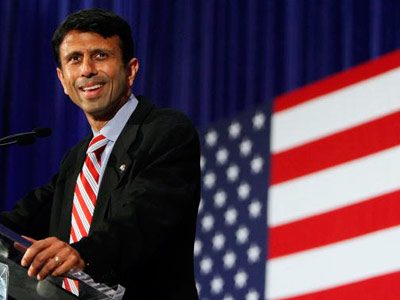 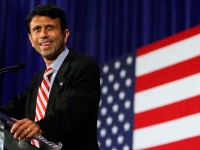 By Bobby Jindal, Governor of Louisiana

As the implementation of Obamacare unfortunately nears, every governor must decide whether to expand Medicaid. This is not a simple question. Expanding Medicaid will significantly burden state budgets across the country.

Our state’s analyses, and reports by organizations that have supported Obamacare, such as the Kaiser Family Foundation and the Urban Institute, estimate that such an expansion would cost Louisiana more than a billion dollars over the first 10 years.

The Obama administration heralds this as a tremendous bargain for states. That’s simply not the case. The administration overlooks that Medicaid is largely failing current enrollees with its outdated model that costs billions of taxpayer dollars and produces poor outcomes.

Medicaid operates under a 1960s model of medicine, with inflexible, one-size-fits-all benefits and little consumer engagement and responsibility. Expanding the entitlement program as it stands would further cement a separate and unequal tier of health coverage. Without fundamental reform, Medicaid will continue to deliver what it has for decades: limited access, poor quality and budget deficits.

Fortunately, after nearly a half-century of running this program, states know its problems and how to address them.

A number of Republican governors have asked to meet with President Obama to discuss their solutions, but the White House has ignored these requests. The president claims that he wants to work across party lines to get things done for the American people, so perhaps he could start by meeting with Republican governors who want to solve our nation’s health-care problems.

Our ideas to fix Medicaid target several areas for reform: eligibility, benefit design, cost-sharing, use of the private insurance market, financing and accountability.

First, the process to determine eligibility should be simple, accurate and fair. There are far too many complicated categories of Medicaid eligibility. The process should be easier for consumers to navigate and for states to administer. States should have the flexibility to set eligibility standards that make sense for residents, instead of the rigid, one-size-fits-all approach dictated by Washington.

For any expansion, there must be straightforward rules to identify who is newly eligible for Medicaid vs. those who would have traditionally been eligible. Our country cannot afford billions of dollars in payments on untested methodologies.

States should be allowed to design their programs to promote value and individual ownership in health-care decisions. This includes using consumer-directed products, flexible benefit design, and reasonable and enforceable cost-sharing requirements. States must be freed from decades-old rules that are no longer relevant to 21st-century health care.

For example, just like those of us who have employer-sponsored coverage or Medicare, Medicaid recipients shouldn’t have free access to hospital emergency rooms for routine care. When individuals have no skin in the game, they are less likely to consume care responsibly.

States should be able to make use of their private health insurance market through their Medicaid eligibility levels, program design and ability to offer premium assistance. Currently, states are prevented, until 2019, from moving youths enrolled in their Children’s Health Insurance Programs to their parents’ insurance if the coverage was purchased in an exchange.

It doesn’t make sense for family members to be in different coverage programs or for the federal government to crowd out and replace private coverage with a government-run program. Furthermore, states should have the ability to grant “premium assistance” for Medicaid-eligible individuals at any income level to buy into the health insurance market.

Finally, the Department of Health and Human Services (HHS) should streamline Medicaid financing and improve the process to give states more flexibility, coupled with greater accountability.

The process by which states negotiate for flexibility, called “waivers,” is broken. Federal officials should have greater accountability for timely review of waiver applications. In particular, waiver applications based on those already approved in other states should be fast-tracked.

HHS should allow states to opt in to a more flexible long-term-funding arrangement, allowing them to design programs that best meet residents’ needs, rather than requiring the same package of services for every individual. At the same time, federal and state officials could agree to greater accountability for improvements in health outcomes, not just processes.

President Obama said in 2009 that “we can’t simply put more people into a broken system that doesn’t work.” He was right, and today’s Medicaid model doesn’t give states adequate flexibility to improve health outcomes or lower overall costs.

Rules recently proposed by HHS include encouraging provisions that give a nod to governors’ repeated calls for flexibility. But the conversation is still one-sided. Instead of rushing to expand Medicaid as-is, the president and Health and Human Services Secretary Kathleen Sebelius should first engage in earnest discussions with state leaders.

Many of us are eager to reform existing programs rather than spend more money on a rigid and expensive program that won’t work for states, beneficiaries or taxpayers. So, let’s meet, Mr. President.

Bobby Jindal, a Republican, is governor of Louisiana. 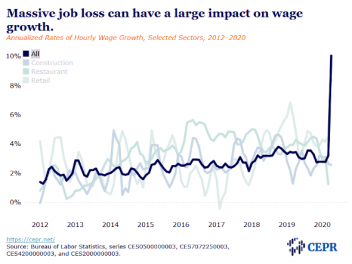 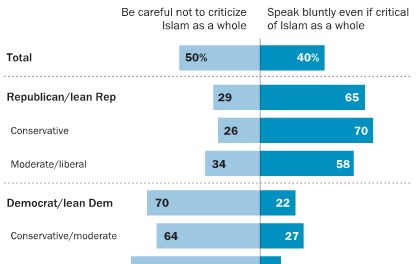