Millionaires in America: All 50 States Ranked 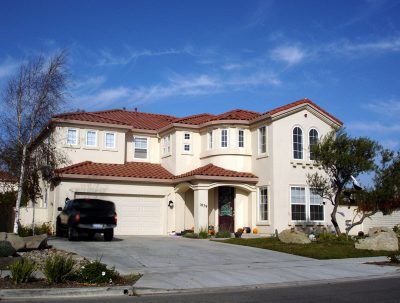 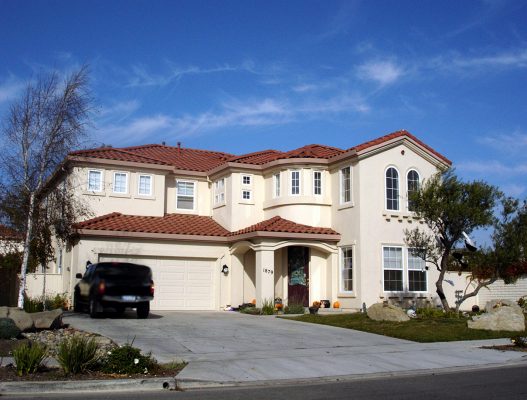 March 01, 2019 – Millionaires are popping up in America like crazy. Indeed, the United States hasn’t seen such a torrid increase in the ranks of millionaires in more than a decade. They can thank record levels for stock prices.

“The six-plus percent rise in millionaire households in 2018 is the strongest rate of growth in that market since the financial downturn 10 years ago,” says David M. Thompson, managing director at Phoenix Marketing International, which tracks the affluent market. “The growth in capital markets in 2018 clearly lifted many more households into the millionaire ranks.”

Total households in the U.S. with at least $1 million in investable assets have increased by around 534,000 in the past 12 months, Thompson notes. In the past decade since the financial crisis, the number of millionaire households has grown by more than two million.

It turns out there are numerous states with higher percentages of well-off households than New York or California, several of which probably will surprise you. And don’t forget that between living costs and taxes, a million dollars goes much further in some states than others.

In New Jersey for example, property taxes have not only been the highest in the country for decades, they are usually 40 percent higher than the No.2 highest property-tax state, which has been either Connecticut or Illinois.

The states and areas where almost eight to almost nine percent of its residents are millionaires just on the basis of investible assets (in order of highest to lowest) are: New Jersey, Washington DC,  Connecticut, Maryland, Massachusetts, Hawaii, New Hampshire, and California. Texas has the second-largest number (after California) of millionaires with more than 622,000, but as a percentage of its total 10 million-plus households, it is at just about the nation’s average of 6.2 percent

Here’s a table that provides the millionaire ratings for all 50 states, including the District of Columbia, sorted by the percentage of millionaire households in each state, from highest to lowest. (This article has been slightly edited from the original by Biz India Online News). 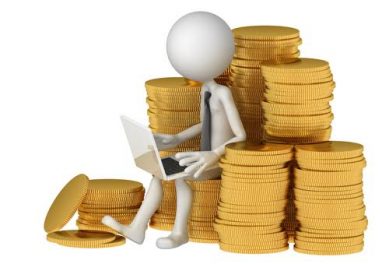 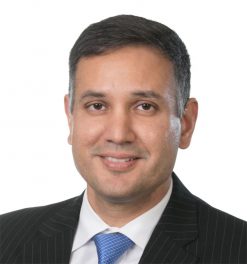