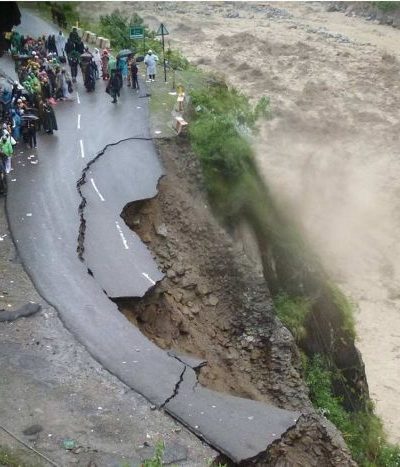 Flooding has killed more than 130 people in northern India with the death toll expected to rise.

The floods have swept away buildings and triggered landslides across northern India.

Tens of thousands of people are stranded in Uttarakhand, the worst-hit state where over 100 people have already been killed.

The Indian military had had to bring in helicopters to conduct rescue missions.

India’s Prime Minister Manmohan Singh has pledged his government’s full assistance to those affected by the floods.

This year’s monsoon season has arrived early bringing with it heavier than usual rainfall.

India has received 68 percent more rain than normal for this time of year, according to data from the India Meteorological Department.

The data shows the normal expected rainfall in the country from June 1 to June 17 is 67.2 millimeters but 112.9 millimeters of rain has been measured so far. 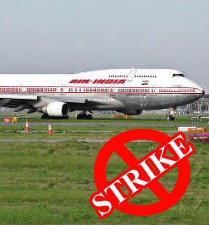 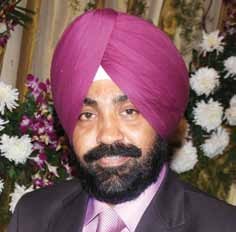