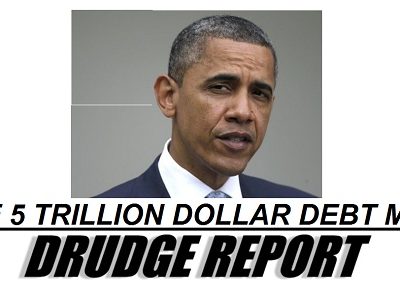 The 50 states are more than $4 trillion in debt, according to a new report, and New Jersey is among the worst offenders.

State Budget Solutions, a self-described nonpartisan nonprofit based in Virginia, calculated the debt of all 50 states and found a total of $4.19 trillion in red ink. California is the most indebted state — by far — but New Jersey ranks fourth, behind New York and Texas.

Bob Williams, president of State Budget Solutions, said the numbers indicate states are in the kind of trouble that can’t be fixed with budget gimmicks or political posturing.

“There is no option for status quo or incremental adjustments,” he said, in a press release. “Drastic reforms, innovations and political courage are needed to put our states back on the road to fiscal survival.”

Michael Egenton, senior vice president for government relations at the state Chamber of Commerce, said businesses keep an eye on state debt, though he said at the end of the day, businesses also realize that maintaining essential services and infrastructure costs money.

“The Northeast, where we are, is an expensive corridor, so it’s costly when you think about maintaining those buildings, infrastructure and systems,” he said. “If you look at those states (that have the highest debt), those are the states that have aging infrastructure usually.”

Egenton said access to transportation is a key selling point for many businesses looking at New Jersey, as are other services like good schools. Of course, businesses also care about the tax burden, and groups including the chamber have pushed for tax cuts to help make New Jersey a more attractive place for business.

Egenton said he doesn’t think the state has to choose between lowering the debt, cutting taxes and maintaining infrastructure, because he said there’s plenty of unnecessary spending in the state budget.

“If you look in the ledger of the state bureaucracy, there are lots of areas of wasteful spending,” he said.

The private sector has learned to do more with less during the recession, and Egenton said the government needs to learn those lessons, too. He said his fear is that politicians will lose the will power to scale back once the economic recovery takes hold. 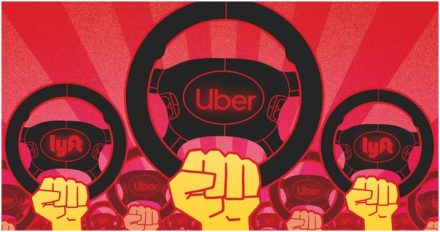 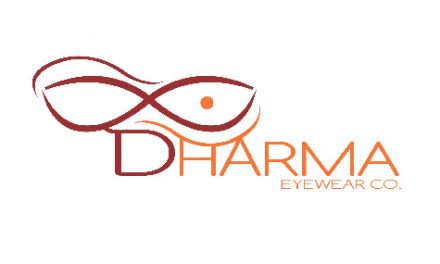 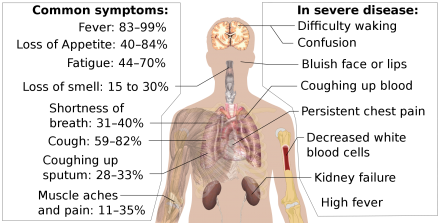 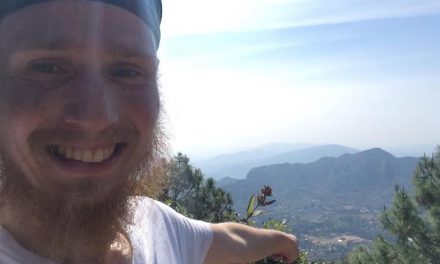