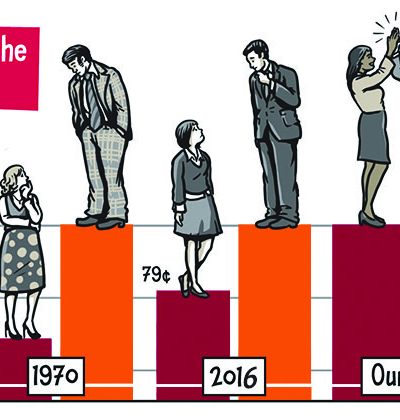 On average, New Jersey women employed full time, year round are paid just 79 cents for every dollar paid to men – a yearly pay gap of $11,927. That means, in total, women in New Jersey lose nearly $16 billion every year, which is money that could strengthen the state economy and the financial security of New Jersey’s women and families, including the more than 441,000 New Jersey households headed by women. These are some of the findings of a new analysis conducted by the National Partnership for Women & Families and released for Equal Pay Day tomorrow.

The analysis spans all 50 states, all 435 congressional districts in the country, and the District of Columbia. It can be found at www.NationalPartnership.org/gap

See full set of findings for New Jersey by going to the link provided below. These findings include that, for every dollar paid to white, non-Hispanic men in New Jersey, African American women, Latinas and Asian women who work full time, year round are paid 58 cents, 43 cents and 86 cents, respectively.

The good news however, is that this 79 cents level is up 20 cents or 34 percent from 59 cents in 1970 (see chart), and coming closer to the organization’s goal of closing the gap completely.

“This analysis is a sobering reminder of the serious harm the wage gap causes women and families all across the country,” said Debra L. Ness, president of the National Partnership. “At a time when women’s wages are so critical to the economic well-being of families, the country is counting on lawmakers to work together to advance the fair and family friendly workplace policies that would promote equal pay. There is no time to waste.”

According to the new analysis, if the gap between women’s and men’s wages in New Jersey were eliminated, each woman who holds a full-time, year-round job in the state could afford to buy food for 1.7 more years, pay for mortgage and utilities for five more months, or pay rent for nearly 10 more months. Basic necessities like these would be particularly important for the 23 percent of New Jersey’s woman-headed households currently living below the poverty level.

New Jersey is not the only state with a wage gap. In fact, every state and 98 percent of the country’s congressional districts have one. The National Partnership’s national analysis finds that the 10 states with the largest cents-on-the-dollar wage gaps in the country – from largest to smallest – are Louisiana, Utah, Wyoming, West Virginia, North Dakota, Alabama, Idaho, Oklahoma, Montana and Michigan. A ranking of all 50 states and the District of Columbia can be found on the organization’s website.

“It is unacceptable that the wage gap has persisted, punishing the country’s women and families for decades,” Ness continued. “Some state lawmakers have taken steps to address the issue by passing legislation to combat discriminatory pay practices and provide other workplace supports. It is past time for federal lawmakers to do the same. We need Congress to pass the Paycheck Fairness Act, which is a common sense proposal that has languished for much too long.”

Currently before Congress, the Paycheck Fairness Act would close loopholes in the Equal Pay Act, help to break patterns of pay discrimination, and establish stronger workplace protections for women. The National Partnership argues that the bill, along with other supportive policies – such as paid sick days, paid family and medical leave, minimum wage increases, fair scheduling and protections for pregnant workers – are what is needed to close the gap and should be top priorities for lawmakers.

The National Partnership’s analysis of the wage gap was released in advance of Equal Pay Day on Tuesday – which marks how far into the new year women must work in order to catch up with what men were paid the year before. The analysis uses data from the United States Census Bureau.

The National Partnership for Women & Families is a nonprofit, nonpartisan advocacy group dedicated to promoting fairness in the workplace, access to quality health care, and policies that help women and men meet the dual demands of work and family. More information is available at www.NationalPartnership.org 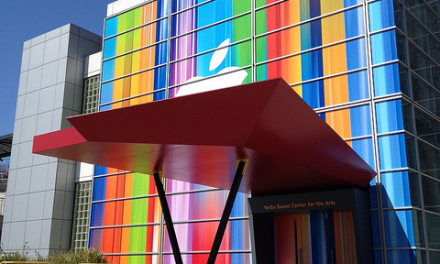 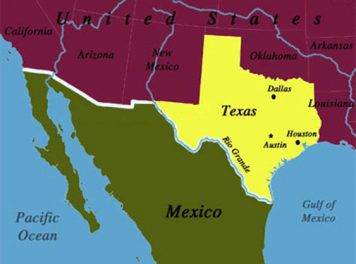