A Property Tax Relief Fund actually should bring relief to property taxpayers. Too often, however, funds collected by our state government intended for “property tax relief” really just fuel additional government spending. Nowhere was that sad reality more apparent than from my seat on the Assembly Budget Committee, which recently held a hearing on the Energy Tax Receipts Property Tax Relief Fund.

The mayors of two large towns in central New Jersey, one a Democrat and one a Republican, testified at length about how their municipalities should get millions more from that Property Tax Relief Fund. The first mayor spoke for several minutes about how those millions could be spent on this, that and the other thing — but never mentioned dedicating any portion of that additional money to lowering the property tax bills of her residents.

The second mayor testified that the money in the Property Tax Relief Fund “is our money” and demanded that it be given back to “us.” By “our” and “us,” the mayor wasn’t referring to the taxpayers. No, for that mayor, unfortunately, the phrase “our money” meant money belonging to his governing body, for use as that governing body sees fit.

I couldn’t disagree more with that idea.

Local elected officials face many challenges, and no one should minimize the difficulty of their jobs or the significance of their efforts to balance their budgets. Revenue sources are few and stagnant, costs are rising and the pressure from constituents to provide services and cut taxes is significant. It’s understandable that public officials on the local level would be tempted to seek state subsidies to ease their budgetary pressures. But those subsidies don’t necessarily translate into property tax relief.

I believe the best way to provide property tax relief is actually to send the money back to property taxpayers. Sending money from the state to a lower level of government and hoping property taxes decline isn’t working. If there’s one thing we’ve learned, it is that when government gets its hands on our money, it spends it. We should cut out the middleman and put the money in the hands of the people who sent it toTrentonin the first place: the taxpayers.

I agree with those who reason that because local elected officials live and work in their communities, they understand well the needs of their constituents and often are better judges than state officials on how to spend a tax dollar. But when it comes to the need for tax relief, our beleaguered taxpayers are the best authority.

I agree with the mayors who testified that the Energy Tax Receipts Property Tax Relief Fund always was meant to provide property tax relief. But the way to provide that relief is to put the money back in the taxpayers’ pockets and give us the power to decide whether we want to pay for new municipal spending. That doesn’t mean local needs will go unmet. When new spending — renovating a building, hiring another cop, creating a new park — causes a town to exceed the local tax cap, those budget requests go on the ballot, and directly to taxpayers.

Tax relief would be the priority, not spending. Sending money directly back to taxpayers (or, better, letting them keep more of it in the first place) is the path to real property tax relief. For decades,New Jerseyhas played the shell game of shoveling money down toTrenton, leaving most of it there for the state to spend, and passing the crumbs around to local governments so they can spend it.

Assemblyman Jay Webber (Republican-Morris) is a member of the Budget Committee. 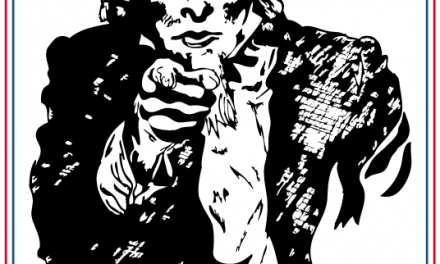 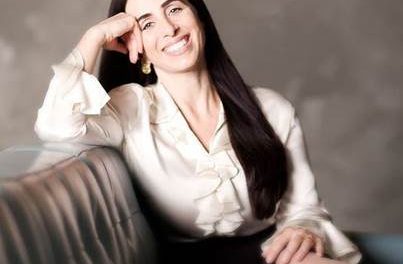 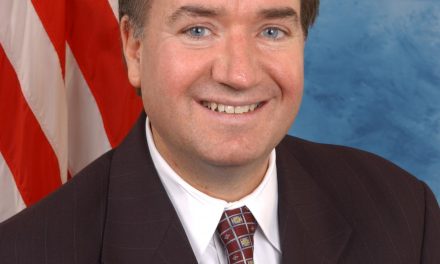