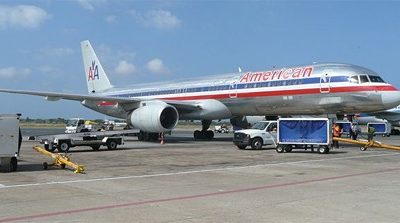 You don’t have to wait for an FAA rethink to use your iPad on an airliner below 10,000 feet — if you’re part of an American Airlines crew, that is. As of this month, the air carrier is the first cleared by the FAA to use iPads in the cockpit at every point during a flight. The program starts just with Boeing 777 pilots at first, but it should eventually grow to save $1.2 million in weight-related fuel costs per year across the airline, not to mention a few trees and the strain of 35-pound flight bags. American is confident enough in the tablet switchover that it plans to stop handing out any paper updates to its charts and manuals as of January, just days after its entire fleet gets the regulatory nod for iPads at the end of this year. We just wouldn’t anticipate Android or Windows tablet rollouts anytime soon. American isn’t opposed to the concept, but it’s only promising that slates beyond the iPad will be “evaluated for use” if and when the FAA applies its rubber stamp.

FORT WORTH, Texas, Sept. 10, 2012 /PRNewswire/ — Furthering its efforts to advance airspace modernization, American Airlines today announced it is expanding its iPad Electronic Flight Bag program after becoming the first commercial carrier to receive FAA approval to use the Apple iPad in the cockpit during all phases of flight.

American’s pilots will be using iPad, the only FAA-approved tablet as an Electronic Flight Bag in approved aircraft. An Electronic Flight Bag reduces or replaces paper-based reference material and manuals often found in a pilot’s carry-on kitbag. Removing the 35-pound kitbag from each American Airlines plane will save an estimated $1.2 million of fuel annually based on current fuel prices.

“This is a very exciting and important milestone for all of us at American Airlines as we work to modernize our processes and best meet the needs of our people,” said Captain John Hale, American’s Vice President – Flight. “With this approval from the FAA, we will be able to use iPad to fully realize the benefits of our Electronic Flight Bag program, including improving the work environment for our pilots, reducing our dependency on paper products and increasing fuel efficiency on our planes. We are equipping our people with the best resources and this will allow our pilots to fly more efficiently.”

“We’re focused on building a new American where technology and innovation are fundamental to the company’s return to industry leadership and exceptional customer service,” said Maya Leibman, American’s Chief Information Officer. “The Electronic Flight Bag program is just one more example of the progress we’re making to provide the tools our employees need to deliver operational improvements and leading customer experience. In fact, our Flight Attendants have also been piloting an initiative on handheld tablets, which will give them better information about the customers on their flight and their travel needs. We’ll have more to share on this and other industry-leading technologies in the weeks and months to come.”

As part of the Electronic Flight Bag program, American’s pilots will use mobile software and data from Jeppesen, a unit of Boeing Flight Services. The FAA-approved Jeppesen application, which is allowed for gate-to-gate use throughout all phases of flight, will replace bulky paper operating manuals with real-time, up-to-date electronic information that is easier to access. “Jeppesen mobile solutions will deliver our industry-leading flight information through the thousands of iPads that will be integrated by American Airlines in its operations,” said Thomas Wede, Jeppesen Senior Vice President and General Manager, Aviation. “We fully support American in this process and our mobile data software solution will work to increase operational efficiency, enhance situational awareness and reduce airline costs.”

American’s pilots will start using iPads this month on the airline’s 777 fleet. American aims to have FAA approval for use in all fleet types by the end of 2012. Beginning in January 2013, American will stop distributing paper revisions to its flight manuals and most navigation charts.

To ease the transition company-wide, all active pilots and instructors will receive an iPad for use in training and inflight.

American first received FAA approval to use iPads in the cockpit in 2011, which came several months after American completed testing with pilots using iPads in the cockpit. The first FAA-approved device to be tested is the iPad, and if other tablets are approved by the FAA they will be evaluated for use. 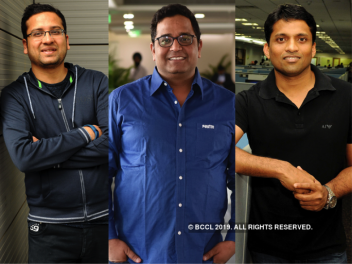 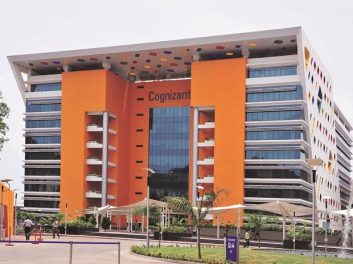