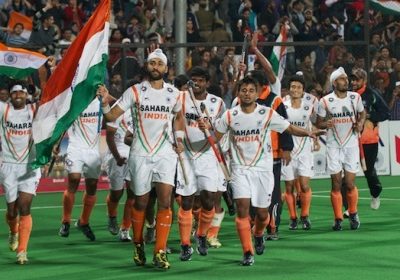 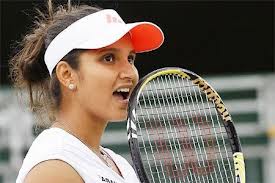 LONDON, August 01, 2012 – Staying in the Olympics village is quite an experience. If the ride on the double-decker buses is fun for pugilist Vijender Singh, Sania Mirza has gone on record to state that the frenzy of the Olympics Village can be distracting.

But every athlete who has been there admits that the experience is splendid. So, it is Village-talk that’s taking up a lot of time when Odisha’s Olympians are conversing with their family members back home.

Weightlifter K Ravi Kumar has e-mailed photos of himself from London in the company of Sushil Kumar, Sania Mirza and Mahesh Bhupathi to his parents. “Ravi is enjoying himself at the Village. Earlier, he said that he was a little down with fever due to the weather conditions there. But now, he is fine,” said Sunyakanta, the mother of the weightlifter.

Though Ravi is not getting much of a taste of Odia cuisine, it isn’t too much of a problem since he enjoys European cuisine as well. “They serve other Indian dishes there. He is enjoying all that. I will ask him to bring something for me from London only after the event is over,” his mother added.

Elder sister of hockey playerBirendra Lakra is happy with the hospitality. “It’s too lavish out there. Birendra has called me up many times over since he reached there. Besides the Games, we have been 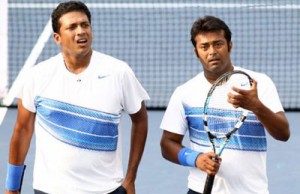 discussing the climate and the ambience out there.

Though he is not getting his favourite Odia cuisine out there, he is trying out something new. I am hoping that he will get a souvenir for me when he returns though I haven’t asked for anything in particular from him,” said Sunita Lakra, the elder sister of the player.

Wife of another hockey player, Ignesh Tirkey, is also hoping that her hubby will surprise her with a gift from London. Said Masir Surin, Ignesh’s wife, “Ignesh has spoken to me after he reached there. He told me that it is very cold in London now. Nevertheless, he is enjoying himself a lot at the Village.

“Initially, there were some reports in the media about the washrooms not being clean enough. But when I asked my hubby about it, he said everything was fine. As for the food, he said he is trying out different Indian cuisine. Ignesh knows what I love the most and I am sure he will bring some surprise gifts for me. But at this moment, I only want him back home.” 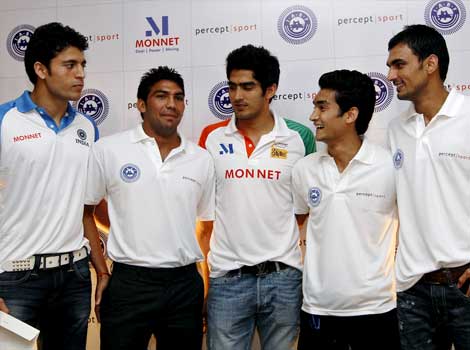 Has Ignesh met the Queen who dropped by at the Village recently? “No, he hasn’t since only the officials were there to meet her,” says Mair, adding, “In fact, since the Indian hockey team was busy with the practice before the match, the players couldn’t rejoice over Gagan Narang’s win.” 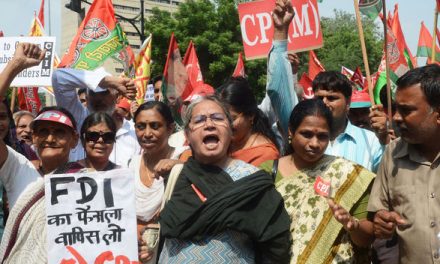