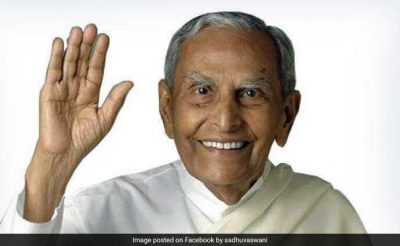 East Brunswick, New Jersey – Jashan Pahlajrai Vaswani is revered by millions the world over as a non-sectarian spiritual leader and humanitarian who has been traveling around the globe for decades spreading the message of love, truth, and simple living from the Pune, India-based Sadhu Vaswani Mission (SVM). This message transcends caste, creed, color and religion.

The 97-year-old indefatigable philosopher and speaker, adoringly called Dada Vaswani, came back to the United States recently on another of his many trips here to inaugurate the new Sadhu Vaswani Center (SVC) of Central New Jersey on Sunday May 17, amidst throngs of people exuding joyful smiles.

This is the second such center located on the East Coast of the U.S., after the first one was established in Closter in northern New Jersey in the 1990s. There are numerous other SVCs around the world run by thousands of people.

The new Center (see photo) is located on a nearly one-acre plot of land at 110 Ryders Lane in this town. It was the former site of Iglesia Christiana Monte Carmelo. After the building was bought last December by SVM, it was extensively renovated over the last few months to accommodate large congregations, before its informal opening sometime in April.

While this Center has ample parking for devotees attending its regular Saturday morning sessions, inaugural plans called for additional spaces, so the lots around office buildings at 1200 and 180 Tices Lane were made available. A shuttle bus and vans transported the hundreds of people who came to celebrate the official opening and once more meet with Dada Vaswani, who has often been described as the Pilgrim of Love. 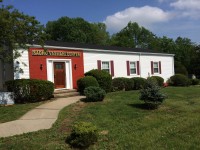 The new 1860-square-foot building accommodates only around 300 people, so a large tent with seating for an additional 200 people was installed for the inauguration. Through audio-visual facilities, people were able to view and participate in the ceremonies, which included a pooja and ribbon-cutting by J.P. Vaswani.

It was a festive Sunday afternoon with balloons, food and drink stalls, and happy conversations among people who had not seen one another for ages. Tables bearing numerous titles of books, audio tapes and compact disks enabled the attendees to purchase materials and benefit from the wisdom of Dada Vaswani.

About 50 volunteers lead by Alok Mirchandani, and Anjali and Ashok Vaswani worked to ensure the event went on smoothly. Several meetings with assignments to groups of people who took care of book sales, food and drinks distribution, security, transportation, and other matters resulted in a successful outcome.

A cross-section of attendees from the New Jersey – New York – Pennsylvania region had high praise for J.P. Vaswani’s zeal, even at the age of 97, in spreading his humanitarian message of peace, harmony, and goodwill towards men.

Hari Bhagtani of North Caldwell, New Jersey informed us that J.P. Vaswani “is conveying to us the message to be fair, tolerant, and to treat everyone equally well. And also to take care of animals.”

Ishwar Daswani of Plainview, Long Island said of the world-renowned sage: “I like his speeches, how he talks, his immense wisdom on the way to a happy life. I always go to his talks. The spirit that he has, to go around the world and spread his message, and the power he has, is truly admirable.”

Eddie  Datwani of Englewood Cliffs in northern New Jersey said that J.P. Vaswani’s two main messages to all human beings on earth are “quite simple: to love one another, and to forgive.” He pointed out that every year on the revered leader’s birthday, August 2nd, hundreds of thousands of people the world over, pledge to forgive others at exactly 2 pm. This day has been designated by the Sadhu Vaswani Mission as the “Day to Forgive.”

Ashok Gurnani of Kresskill, New Jersey pointed out that J,P. Vaswani’s advice to all people is “to simply love others, and be humble. And he lives by every word he speaks.”

Sanjay Kalvani of Closter, where the first Sadhu Vaswani Center on the East Coast of the U.S. was established, informed us that his wife Komal runs a Gurukul, a regular session of classes on scriptures that impart moral lessons and human values. Like others, he remarked that the basic message of J.P. Vaswani, a recipient of the U Thant Peace Award, is one of love, peace, harmony with nature, and staying connected with God and your inner self.

Anil Sadarangani of Pennsylvania whose two sisters live in East Brunswick, remarked: “Dada is a very learned man with lots of experience dealing with people’s issues. He teaches us how to live a peaceful and happy life. When you listen to him, but do not practice what he says, do not expect any results.” 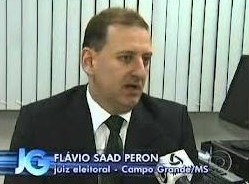 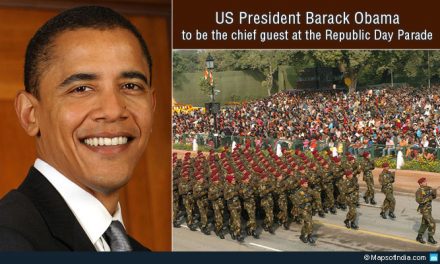 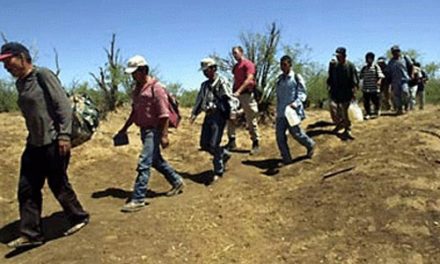 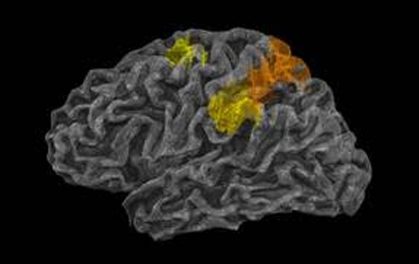