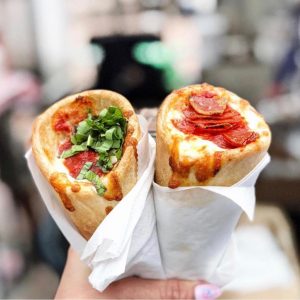 A Story from the Rutgers Food Innovation Center 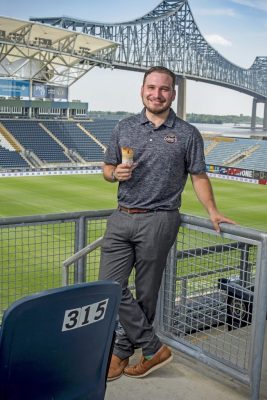 June 3, 2019 – Pizza in a cone is a familiar treat in Italy, but like nothing Eric Ciancaglini had ever seen before. The basic components of it were just like the pizza back home in New Jersey — melty cheese, flavorful sauce — but the shape was portable, so much more appropriate for on-the-go grub than a floppy slice.

Ciancaglini has taken the concept off the streets of Italy and into American university sports stadiums and amusement parks, where on-the-go is non-negotiable when it means getting back in time for the game to start or heading to the ride before the line gets too long.

“It’s spot-on with American culture, where in this day in age, everyone wants it yesterday. It’s not a laid back environment when it comes to food,” Ciancaglini said.

Ciancaglini initially brought the pizza cone business to America as a franchisee to the business he was exposed to in Italy, but that business model included a pre-made cone and sourcing inconsistent ingredients. He had other plans.

Rather than be a food stand, he wanted to be a manufacturer. His target market would be the food service industry, businesses like Aramark and Spectra that buy food wholesale and then run the eateries that sell it to the public.

But Ciancaglini works in finance and had no food industry experience. He’s from an entrepreneurial family — his father turned a small South Jersey concrete company into one spanning the tri-state area —and he had what he saw as an idea perfect for the American market. When a family friend introduced him to the Rutgers Food Innovation Center in nearby Bridgeton, Chank’s Pizza Cones was born.

“They’ve helped us from square one,” he said. “When it comes to Food and Drug Administration and U.S. Department of Agriculture labeling, and with everything that goes into the operational side of manufacturing food, they hold our hand and guide us and teach us everything that goes on with health and ingredients.

“They’ve even taken the step to introduce us to clients or potential prospects to grow our business. We wouldn’t have been able to get our own place and start manufacturing these things without the expertise they have,” he said.

Now, Chank’s Pizza Cones are shipped flash frozen to locations in New Jersey, Pennsylvania, and New York. Places like Penn State’s Beaver Stadium and in Atlantic City’s Boardwalk Hall cook them in a convection oven and feed them to hungry fans. Recently, they signed a deal with NASCAR at the Pocono Raceway.

To get from what he calls “the experimental days” as a franchisee selling directly to consumers to Chank’s being the fully functional food manufacturer he had wanted required some research on ingredients.

“There was no recipe out there for our product. We were starting from scratch. We had to get the right consistency so that when you eat the cone it’s not falling apart and isn’t running. We had to blend a few sauces, and had months and months of trial and error to really get the ingredients to where we felt comfortable with it,” he explained.

He called the makeup of the cone chemistry rather than a recipe.

“People’s first assumption is that they’re gonna take a bite and sauce will fall everywhere, but you can hold it upside down and it doesn’t drip or fall. It holds itself really well,” Ciancaglini said. “We were joking about making a commercial like Dairy Queen with their Blizzards. When people eat our cones, they do that too, and it stays put.”

Julie Elmer, associate director of food technology at the FIC, worked with Ciancaglini on the process, testing different types of flour from several manufacturers until they found the perfect one.

Moving into the food manufacturing space requires a stricter formula process than making something at a restaurant, she noted.

“There’s a lot of details that they may not be aware of that are going to be required and documentation, like having a consistent weight of their product. That’s completely tied to their nutrition facts,” Elmer said. “Unlike food service, you need to have consistent product, meet the label claim, and make the formula identically the same every time.

Non-meat products are regulated under the FDA, while products with meat need USDA label approval. Elmer and her team are helping Chank’s apply for approval of meat-based pizza cones, they work with manufacturers like Chank’s to help navigate the USDA label approval process.

Since the start of 2019, Chank’s has landed on the menus at 15 different locations. Their Chank’s Pizza Cones food truck, the sole direct-to-consumer aspect of the business, has events lined up through October. Because his product is hot food, Ciancaglini wants to expand its reach into colder climes further north, to the mountains and out to Boston.

Still, he’s wary of growing too quickly.“I want to keep our brand contained to the Northeast until we get some brand recognition. And the biggest thing in what I’ve learned in manufacturing is that you have to have enough product and inventory to reach the demand. That’s why we want to take it step by step,” he said. “It’s a crawl before we walk mentality.” 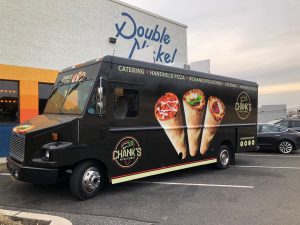 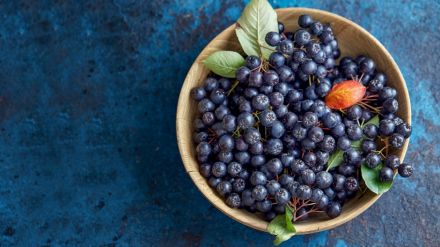 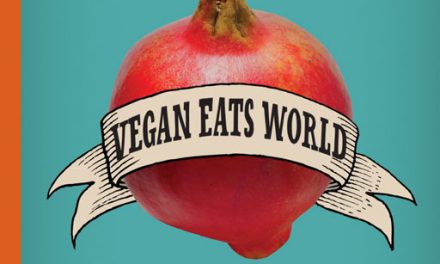 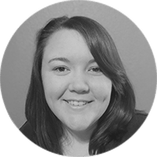