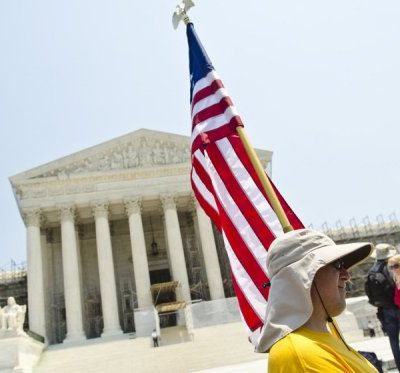 The Supreme Court approved of President Obama’s health law on Thursday, but voters have never been as sold.

In poll after poll, more voters disapproved of the law than supported it, and in recent months large majorities told pollsters they were hoping the Supreme Court would strike down the law, either partially or in its entirety.

Still, it’s not clear what effect Thursday’s ruling will have on the political landscape. While most of those who disapproved of the law came from the conservative standpoint and said the law went too far in extending government power, a significant chunk came from the political left and said it didn’t go far enough.

And pollsters said both sides are likely to remain entrenched in those opinions going forward — at least until more of the law kicks in.

“I have said all along you won’t know how people really come down on this law until provisions are actually implemented. Right now, I don’t think opinion is going to change that much — they either love it or they hate it,” said Mollyann Brodie, director of public opinion and survey research for the Kaiser Family Foundation, which has done some of the most thorough polling.

The law was written so that full mandates and benefits don’t kick in until 2014, when the health exchanges begin offering subsidized coverage. That’s left voters having to guess whether they’ll be affected by the law — and how.

“The differential there in money spent was, I think, eye-opening. But it reflects the challenge that we have faced,” said press secretary Jay Carney.

The administration has fought back with taxpayers’ money.

The Los Angeles Times reported earlier this month that the Department of Health and Human Services spent $46 million to promote the law, accounting for about 60 percent of all pro-health-care ad spending during Mr. Obama’s tenure.

Two years ago, HHS sent a mailing to 40 million Medicare beneficiaries telling them the benefits the Obama administration said they’d see under the new law. The Washington Post calculated that at a cost of 45 cents each, that added up to $18 million in taxpayers’ money.

Spending on the other side of the issue has swamped supporters of the law, however, and many voters still argue the law includes “death panels” and other planks that supporters say were exaggerations or inaccurate portrayals.

There is some precedent for a shift in perception. When then-President George W. Bush signed a law adding a prescription-drug benefit to Medicare, it was unpopular, as seniors feared it would be complex. But after it went into effect, many seniors decided they liked it, and opinion shifted.

“There’s already very high-intensity opposition, so that’s in the GOP’s favor. There has not been to date high-intensity support, and that’s where there’s potential growth for the president,” Mr. Zogby said.

Still, he said the playing field has been so stable that he doubts the ruling will boost Mr. Obama or presumptive Republican presidential nominee Mitt Romney dramatically.

“I don’t see Obama floundering by huge amounts or going up to a big majority,” he said. 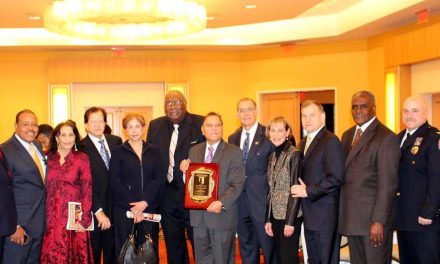 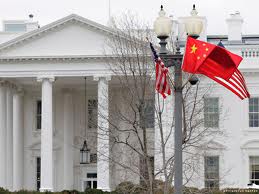