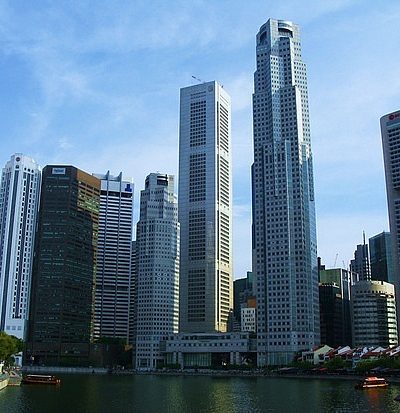 London remains at the top of the list of global wealth management centers, but the rise of Hong Kong and Singapore and the changing demands of mobile global multimillionaires is challenging the old orders.

Today London is home to more multimillionaires than any other city in the world. However competition from new wealth centers such as Hong Kong and Singapore may challenge this position. According to research from WealthInsight, Singapore has seen the fastest growth in multimillionaire volumes. Should this trend continue beyond 2020, Singapore will overtake London as the multimillionaire capital of the world.

In terms of GDP, property and high net worth and income (HNWI) generation, London is more akin to a foreign capital than it is to another British city. According to WealthInsight, 38 percent of UK millionaires are concentrated in London. This is larger than any other city in the UK, reflecting a very unequal balance of personal wealth.

“Despite the huge influx of foreign-born multimillionaires London has seen in recent years, the largest nationality of multimillionaire living in the capital is still British. This is due to the huge spectrum of different nationalities entering London. Although there are large numbers of Americans, Russians and Indians relocating to London, none beats the British in terms of nationality demographics.”

“Most multimillionaires in London are entrepreneurs, implying they have started a company of their own and have either sold it or retain a share ownership. This is why job titles like ‘Chairman’ and ‘Director’ are common among the multimillionaire community than ‘CEO’ or ‘Managing Director’.”

“Interestingly, more multimillionaires work in a W1 postcode (Mayfair, Soho and Oxford Street), than in the city. We have seen a trend in small financial firms – like hedge funds, asset managers and family offices – moving to residential areas like Mayfair as they no longer depended on proximity to the city.”

The WealthInsight Intelligence Center database is an information resource on the world’s high net worth individuals and wealth sector. Compiled and curated by a team of research specialists, the database comprises dossiers on over 60,000 HNWIs from around the world. The Intelligence Center also includes tracking of wealth and liquidity events as they happen and detailed profiles of major private banks, wealth managers and family offices in each market. 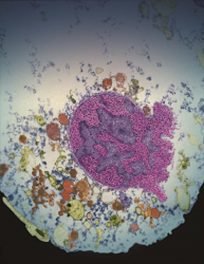 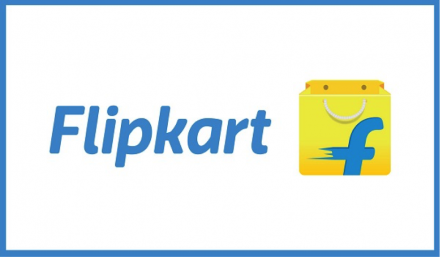 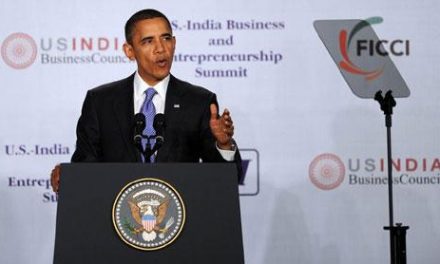